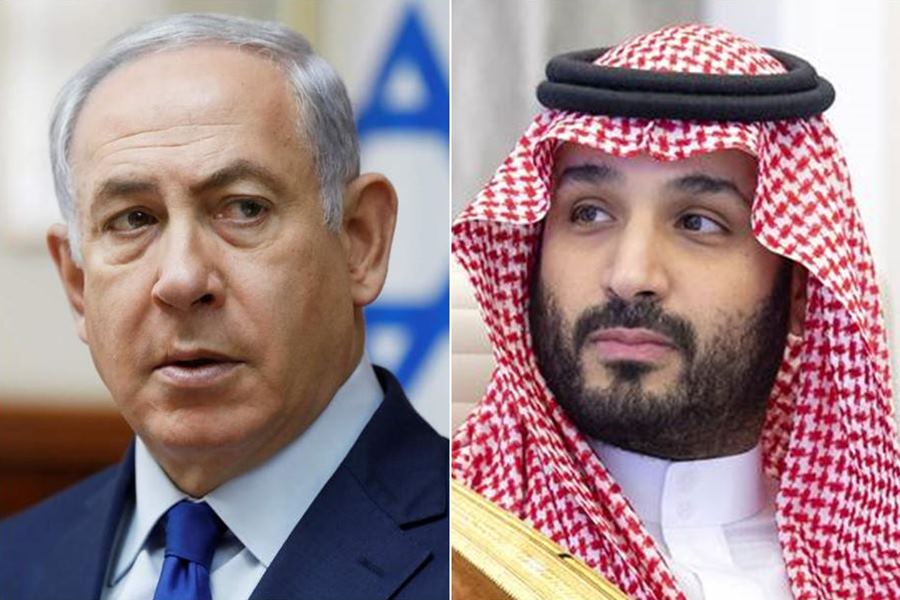 “I have seen press reports about a purported meeting between His Royal Highness the Crown Prince and Israeli officials during the recent visit by US Secretary of State Mike Pompeo. No such meeting occurred,” Faisal bin Farhan said on Twitter on Monday. “The only officials present were American and Saudi.”

I have seen press reports about a purported meeting between HRH the Crown Prince and Israeli officials during the recent visit by @SecPompeo. No such meeting occurred. The only officials present were American and Saudi.

Speaking on Israel’s Army Radio on Monday, Education Minister Yoav Gallant called the covert meeting, which reportedly took place in the Saudi city of Neom, an “incredible achievement” and congratulated Netanyahu.
“Let’s say that the very existence of the meeting, the fact that it was put out publicly, even if it’s half official at the moment, is a matter of great importance from any aspect and matter,” a member of Netanyahu’s Likud party, when asked about the Sunday meeting.
Secretary of State Mike Pompeo was also in Neom at the same time meeting with bin Salman as part of his tour of the Middle East. Several Israeli news organizations reported that Pompeo also took part in the meeting.

The Israeli government has not commented on the meeting, which has been reported by several Israeli news outlets, but there has been no official denial either.

If the reports were true, it would be the first known meeting between leaders of Israel and Saudi Arabia, amid a controversial Israeli push to normalize ties with Arab states.

Reports from Haaretz and Walla news said the meeting was held in Saudi Arabia with the participation of Yossi Cohen, the head of the Israeli spy agency Mossad.

Netanyahu’s office did not deny the news, the outlets noted.

Recently, Faisal bin Farhan said normalization with Israel would eventually take place within the framework of a Palestinian-Israeli peace plan.

So far Saudi officials insisting a resolution to the Israeli-Palestinian conflict and recognition of a two-state solution is a necessary prerequisite for normalization, based on the 2002 Saudi-led Arab Peace Initiative.

Saudi Arabia is a huge prize for Trump and Netanyahu, both of whom have suggested more Gulf countries would soon normalize relations with Israel. Saudi would be the most significant country by far, standing as the de facto leader of the Sunni Muslim world.

A Saudi decision to normalize relations with Israel could potentially pull other Sunni countries along. The reported meeting between Netanyahu and bin Salman would be a step in that direction. 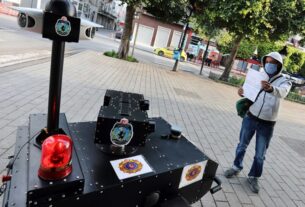 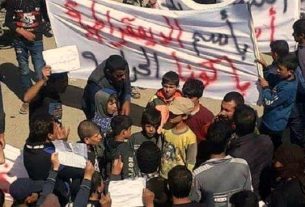 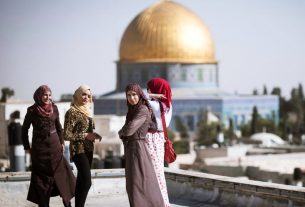