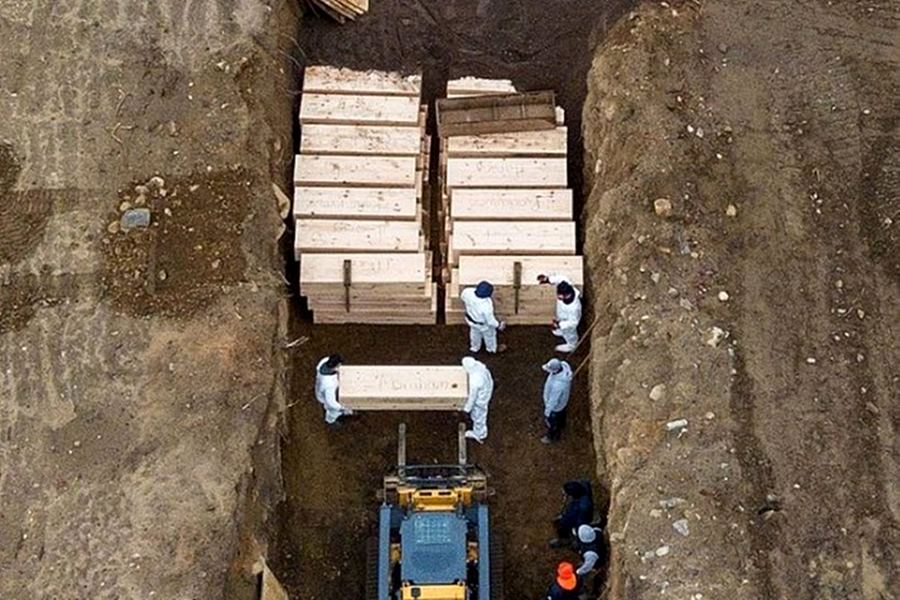 The global pandemic has brought an unfathomable count of deaths to the United States – more than 300,000 Americans have perished. In recent weeks, the number of deaths on a single day have been comparable to the most tragic days in national memory. Despite the promise of an FDA approved vaccine, experts fear that the winter will be worse

But it is the country’s record-setting levels of infections that has health experts on edge. The US recorded over 231,000 infections on Friday, an all-time high, and while confirmed cases have gradually declined to more than 190,000 on Sunday, the rate of daily infections is far higher than at any time in the US outbreak.

Deaths also hit a record high on Friday when over 3,300 people were killed by COVID-19, but as deaths tend to lag behind infections the US is bracing for a somber increase in fatalities.

The spikes are largely related to people choosing to gather indoors as temperatures dip across much of the nation, and as people come together for the winter holidays.

Amid the somber upticks, the US began rolling out over the weekend the first of two expected coronavirus vaccines. The Pfizer-BioNTech vaccine received emergency use authorization for those 16 and older on Friday and began destribution on Sunday.

A second mRNA vaccine from Moderna is expected to also be considered for emergency use by the Food and Drug Administration in the coming weeks. 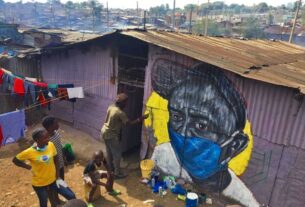 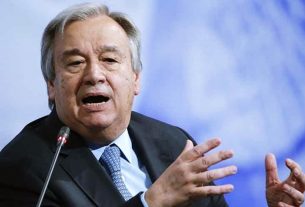 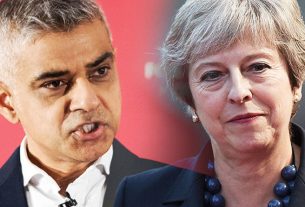 Sadiq Khan challenges Theresa May to act against Tory Islamophobia