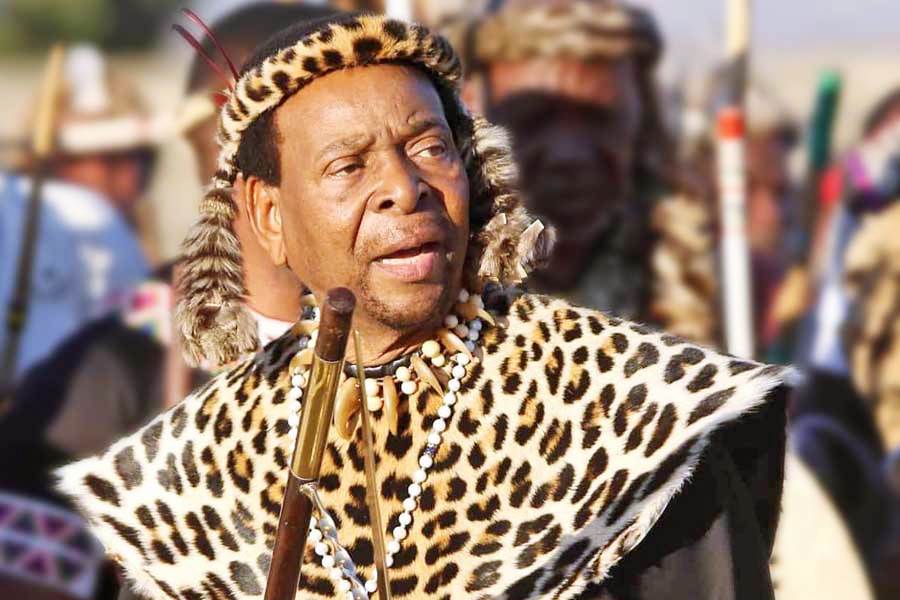 Clad in leopard skins and colourful beads, hundreds of mourners on Wednesday gathered to pay their respects to the king of the Zulus, South Africa’s largest ethnic group, who died of illness last week.

King Goodwill Zwelithini was the longest-serving monarch in Zulu history, reigning for half a century through years of apartheid and democratic transition.

He died early on Friday in the eastern city of Durban, aged 72, after weeks of treatment for a diabetes-related illness.

His remains have been taken back to his birthplace, the small southeastern town of Nongoma in Kwa-Zulu Natal province, where he will be laid to rest after midnight.

The intimate ceremony, to be conducted behind closed doors at the KwaKhethomthandayo royal residence, is referred to as a “planting” rather than a burial.

Police and palace staff have been trying to limit the number of people who are allowed into the palace in line with COVID-19 regulations. Prince Nhlanganiso Zulu remembers the kind of person his father was.

Women in elaborate necklaces and headbands danced and sang as they paraded towards the mortuary where Zwelithini’s body is being kept.

The procession marched behind a banner that read “thank you for being the shining light of hope”.

People from the area, who grew up with the late AmaZulu King, say he also played soccer like other people. Yekayena Mhlongo, an induna in the local tribal court of the King in the Osuthu area, says they went to the same schools. He says the King loved his people.

Prime Minister Prince Mangosuthu Buthelezi confirmed on Sunday that the burial of King Goodwill Zwelithini kaBhekuzulu would be conducted privately, a cultural expert has said even the issue of the successor should be kept a closely guarded secret. IOL reported

Speaking at the Kwakhethomthandayo Royal Palace in Nongoma, Buthelezi said the family had agreed that as per his wishes, His Majesty would be buried on Wednesday night in a private occasion attended by men only. 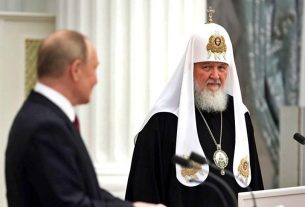 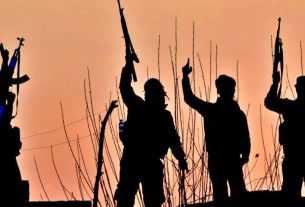