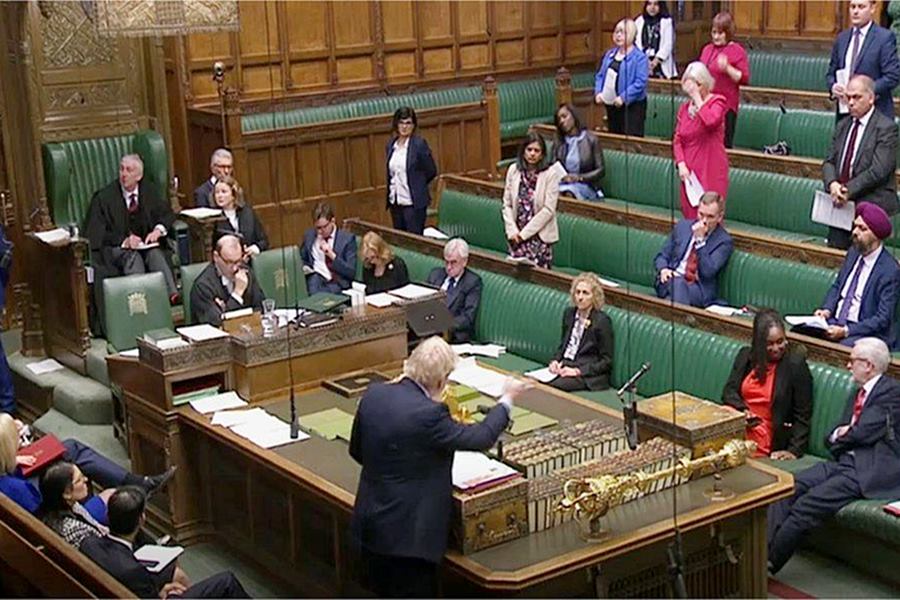 Several British lawmakers have demanded inclusion of human rights clauses in future trade deals between India and the United Kingdom. This comes following a debate in the House of Commons over alleged cases of persecution of Muslims, Christians and other minorities in India. They argue that the conflict can hurt India’s chance to better economic prosperity.

According to the Times of India Democratic Unionist Party (DUP) MP Jim Shannon called on the UK government “to ensure that robust human rights provisions are included in any future trade and investment agreement.”

He said, “Violation of freedom of religious belief lead to domestic conflict which is neither good for India’s economic prosperity nor the chances of a stable long term trading relationship between India and the UK.”

The debate which saw bi-partisan participation focused on issues like maligning of Muslims using pejorative terms like “bio-terrorists” and corona-jihadis” during the lockdown in India, the spread of anti-conversion laws targeting Muslim youth, the controversial Citizenship (Amendment) Act (CAA) discriminating against Muslims, burning of bibles, attacks on churches and mosques and targetting of Sikh farmers exercising their democratic right of peaceful protest against contentious farm laws.

Shanon brought up the mob attack on Christians that took place in February last year near Raipur as he alleged, “much of the violence against minorities is not appropriately investigated by government authorities.”

Minister for Asia Nigel Adams, said: “India faces challenges in enforcing its constitutional protections for freedom of religion or belief. We look to the government of India to address these concerns.”

Some MPs took exception to the debate about what they said was India’s internal matter.

Labour MP Barry Gardiner said he had received letters from Indians in the UK who were outraged by the debate. “People in India might not regard our intervention as welcome or appropriate,” he said. Gardiner is the recipient of Padmashree, a civilian award conferred by the Indian government.

The Indian High Commissioner reportedly had sent briefs to participating lawmakers to try to counter “misinformation” emanating from the debate. 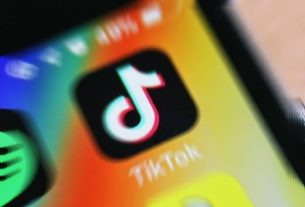 US LAWMAKERS TOLD OF SECURITY RISKS FROM CHINA-OWNED TIKTOK 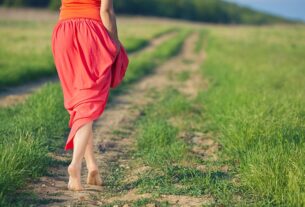 GROUNDING: EXPLORING EARTHING SCIENCE AND THE BENEFITS BEHIND IT 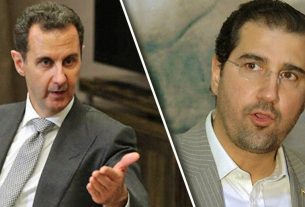