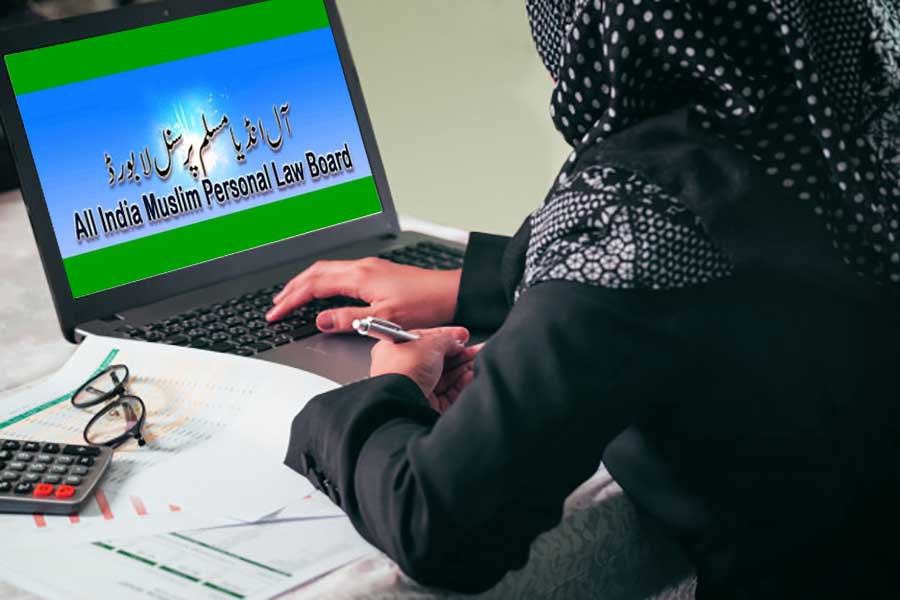 The All India Muslim Personal Law Board (AIMPLB) will hold an online interactive series to explain its stand on various court cases pertaining to the personal law to the people.

The idea was first mooted by AIMPLB member Dr. Asma Zehra in 2017 but was approved in a recent executive council meeting.

The members unanimously agreed that there was a need to spread awareness among the public on the legal stance taken up by AIMPLB on religious subjects.

The 45-members AIMPLB executive council re-accepted the proposal by Hyderabad-based Dr. Asma Zehra who has been made the coordinator of the online series.

According to Zehra, “Many questions are addressed to the board in the public domain about our stand on particular legal issues where the board is involved. We want these queries to be addressed, and not by anyone but advocates and members of the board’s legal committee who can dispel all misconceptions.”

The series of web discussions will be interactive where viewers would be able to ask questions and it can also be in the format of legal panelists discussing a case being fought by AIMPLB.

Citing the instant triple talaq issue, she explained, “Both the intellectuals and common people want to know the board’s opinion on the topic and this web series will address it.

Matters such as inheritance, child custody, age of marriage and minority rights in the light of the Constitution will also be discussed. This will also act as a repository and reference point saved for the future.” 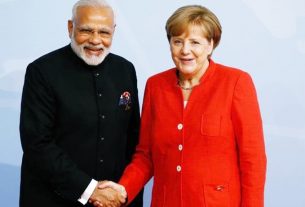 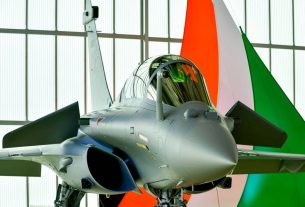 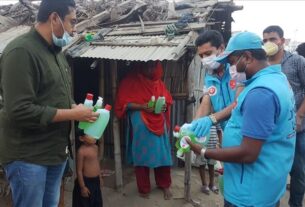