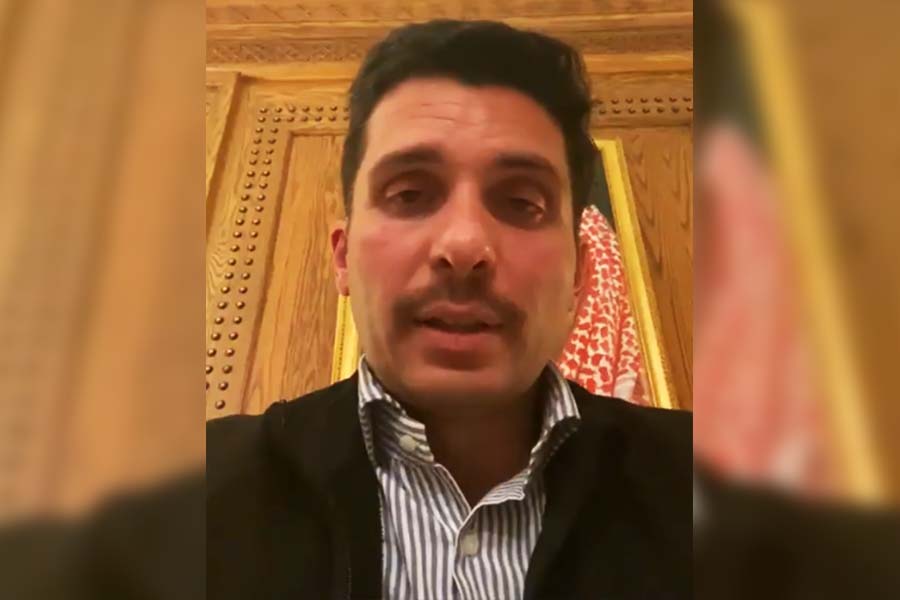 An audio recording has emerged that appears to be of the fiery exchange between Jordan’s Prince Hamzah and its army chief.

In the latest recording, Huneiti warns the former crown prince over meetings where there is criticism of the government and “the behaviour of the Crown Prince” — Prince Hussein, the son of King Abdullah.

In the clip, posted on several social media platforms, the prince orders chief-of-staff General Youssef Huneiti to “get in your car and leave”, after the army head asks him to stop tweeting and to limit his meetings to family visits.

“I’m a free Jordanian, the son of my father (King Hussein),” the prince says.

“You come to me to tell me what to do and who to meet with for the sake of my country? And in my own house?”

A leaked audio recording of the exchange between Jordan’s army chief of staff and former Crown Prince Hamzah shows no coup plot accusations were made against him. pic.twitter.com/8G1Bwv8aBa

“I have the right to mix with my people, people of my country, and to serve my country, as I promised him and swore to him when he was on his deathbed”.

Hamzah’s voice is recognisable and the encounter is consistent with his account of the meeting in a video released by the BBC on Saturday night.

The recording could not be immediately verified.

“You and I know that this talk crosses a red line,” the army chief says quietly, according to the recording.

“So I’m asking his royal highness starting from today to stop attending these events, stop meeting with these people… and stick to family visits, and that there be no tweets.” Hamzah responds by ordering guards to bring Huneiti’s car.

“Are you coming to threaten me in my house?” Huneiti says he is not threatening, but delivering a message in the name of the heads of Jordan’s security services.

“Now, after all the failure that’s happened, which is nothing to do with me, you’re coming to tell me to obey?” the prince says, raising his voice.

“Sir, excuse me, where were you 20 years ago? I was the crown prince of this country, by the order of my father, may he rest in peace. I swore to him that I would serve my country,” Hamzah continues.

“Next time, don’t come and threaten me in my house. The house of Hussein. God help you.”As he tells Huneiti to leave, the prince says: “The mess you’re making in this country will destroy us all, will destroy the legacy of my father and grandfathers.”Prince Hamzah had on Saturday harshly criticised Jordan’s leaders, but in a dramatic about-turn on Monday pledged his loyalty to the royal family. 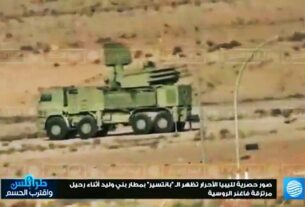 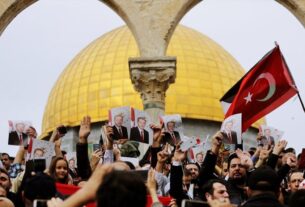 FATAH AND HAMAS TO HOLD TALKS IN ANKARA 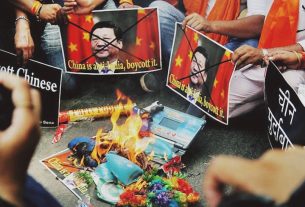