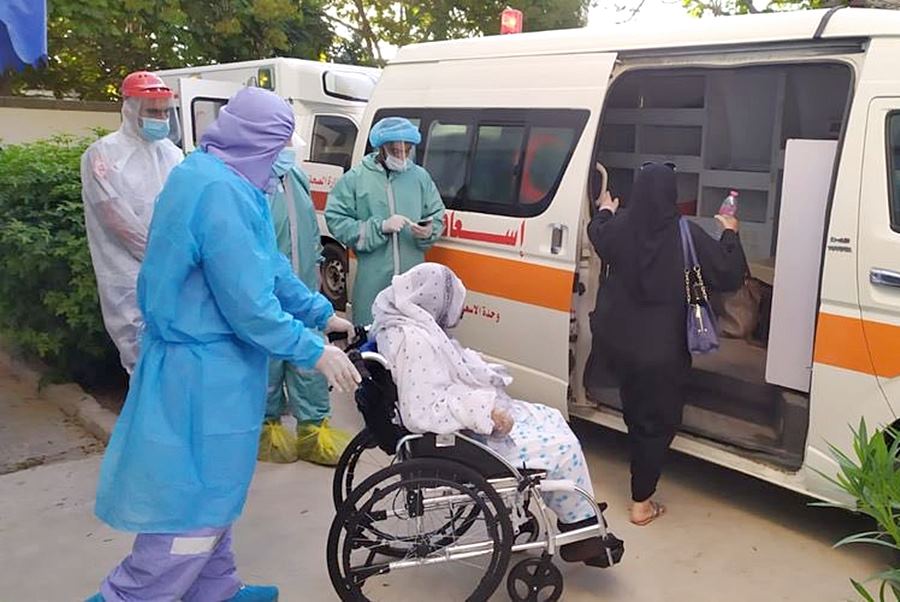 The Palestinian Authority will receive the first 5,000 doses of the Russian-made Sputnik V vaccine on Tuesday, intended to inoculate hospital and health workers.

The shipment is due to be brought by a PA delegate into the occupied West Bank through Jordan, the official said on condition of anonymity, adding that the import had been approved by Israel’s health ministry.

According to local Palestinian news agency Maan, the Civil Affairs Minister Hussein al-Sheikh – who was in Russia for an official visit – will cross through the Allenby land border on Tuesday with the vaccines.

In December, Palestinian officials announced that they had signed a deal with Russia for four million doses of the Sputnik V vaccine.

While there has been much fanfare over the speed at which Israel has been vaccinating its citizens, there has also been criticism directed at the government for failing to provide the vaccines to the more than 4.5 million Palestinians it occupies in the West Bank and Gaza Strip.

On Monday, Human Rights Watch called on Israel to carry out its responsibilities, which is enshrined under the Fourth Geneva Convention.

These duties, alongside Israel’s obligations under international human rights law, include ensuring medical supplies and providing vaccines in a nondiscriminatory manner to Palestinians living under its control.

“Israeli citizens come first. Only after we have finished vaccinating all residents of the country can we consider any other request, including ones from the PA,” Deputy Health Minister Yoav Kisch told Channel 12 last week.

Israel has so far managed to vaccinate 20 percent of its citizens, including Jewish settlers living in the occupied West Bank.

“Nothing can justify today’s reality in parts of the West Bank, where people on one side of the street are receiving vaccines, while those on the other do not, based on whether they’re Jewish or Palestinian,” said Omar Shakir, Israel and Palestine director at Human Rights Watch.

“Everyone in the same territory should have equitable access to the vaccine, regardless of their ethnicity.” 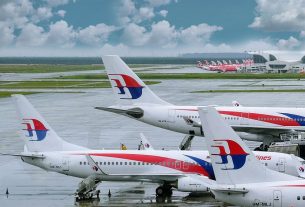