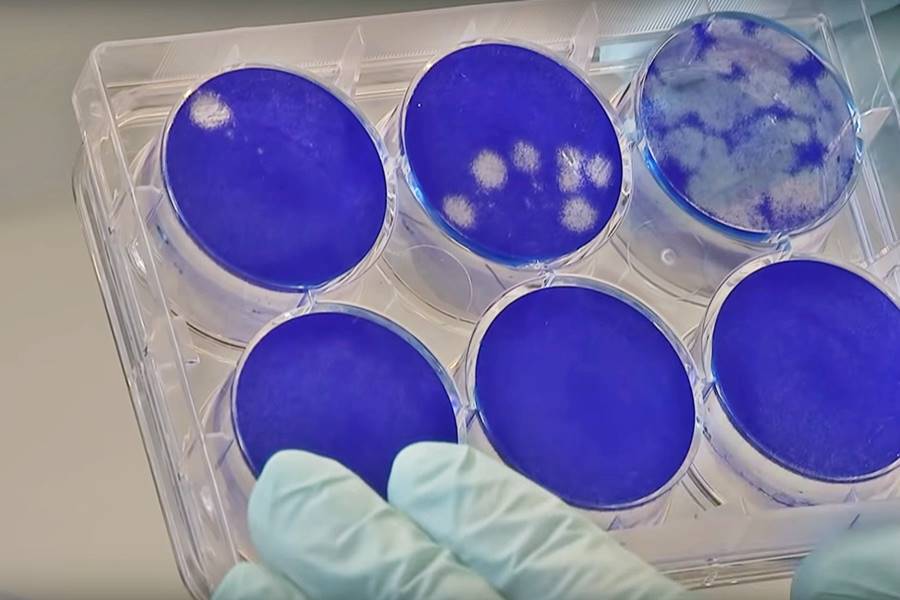 Illinois: The researchers of University of Illinois Grainger College of Engineering claimed to have developed an ultrasensitive test using a paper-based electrochemical sensor which is capable of detecting the presence of the coronavirus in mere five minutes.

As the Covid-19 pandemic continues to spread across the world, the researchers from various laboratories have been coming up with the different strategies that can help to track the virus.

The new study shows the possibility of detecting the virus through a rapid method with the use of a graphene biosensor which is adaptable to other viruses.

A team led by professor Dipanjan Pan reported their findings in ACS Nano which shows that a bioengineering graduate student, Maha Alafeef from the University of Illinois Grainger has co-developed a rapid, ultrasensitive test using a paper-based electrochemical sensor that can detect the presence of the virus in less than five minutes.

“Currently, we are experiencing a once-in-a-century life-changing event. We are responding to this global need from a holistic approach by developing multidisciplinary tools for early detection and diagnosis and treatment for SARS-CoV-2,” said Alafeef.

The two broad categories of Covid-19 tests in the market either use reverse transcriptase real-time polymerase chain reaction (RT-PCR) and nucleic acid hybridization strategies to identify viral RNA, or focuses on the detection of antibodies. However, there could be a delay of a few days to a few weeks after a person has been exposed to the virus for them to produce detectable antibodies.

In recent years, researchers have had some success with creating point-of-care biosensors using 2D nanomaterials such as graphene to detect diseases. The main advantages of graphene-based biosensors are their sensitivity, low cost of production and rapid detection turnaround.

There are two components to this biosensor, according to the study which is: a platform to measure an electrical read-out and probes to detect the presence of viral RNA. To create the platform, researchers first coated filter paper with a layer of graphene nanoplatelets to create a conductive film. Then, they placed a gold electrode with a predefined design on top of the graphene as a contact pad for electrical readout. Both gold and graphene have high sensitivity and conductivity which makes this platform ultrasensitive to detect changes in electrical signals.

Current RNA-based Covid-19 tests screen for the presence of the N-gene (nucleocapsid phosphoprotein) on the SARS-CoV-2 virus. In this research, the team designed antisense oligonucleotide (ASOs) probes to target two regions of the N-gene. Targeting two regions ensures the reliability of the senor in case one region undergoes gene mutation.

Furthermore, gold nanoparticles (AuNP) are capped with these single-stranded nucleic acids (ssDNA), which represents an ultra-sensitive sensing probe for the SARS-CoV-2 RNA.

The researchers showed that the hybridization of the viral RNA with these probes causes a change in the sensor electrical response. The AuNP caps accelerate the electron transfer and when broadcasted over the sensing platform, results in an increase in the output signal and indicates the presence of the virus.

The team tested the performance of this sensor by using Covid-19 positive and negative samples. The sensor showed a significant increase in the voltage of positive samples compared to the negative ones and confirmed the presence of viral genetic material in less than five minutes. Furthermore, the sensor was able to differentiate viral RNA loads in these samples.

“Viral load is an important quantitative indicator of the progress of infection and a challenge to measure using existing diagnostic methods”, stated the researchers.

Not only this, but this platform has far-reaching applications due to its portability and low cost. The sensor, when integrated with microcontrollers and LED screens or with a smartphone via Bluetooth or wifi, could be used at the point-of-care in a doctor’s office or even at home. 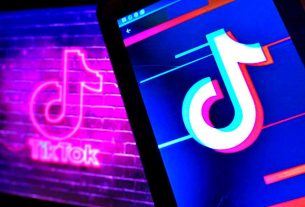 TIKTOK’S OWN MUSIC STREAMING APP IS ON THE WAY 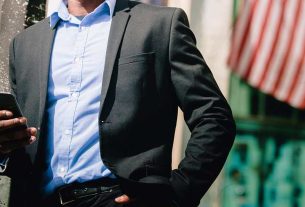 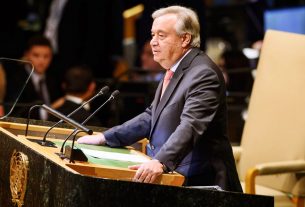