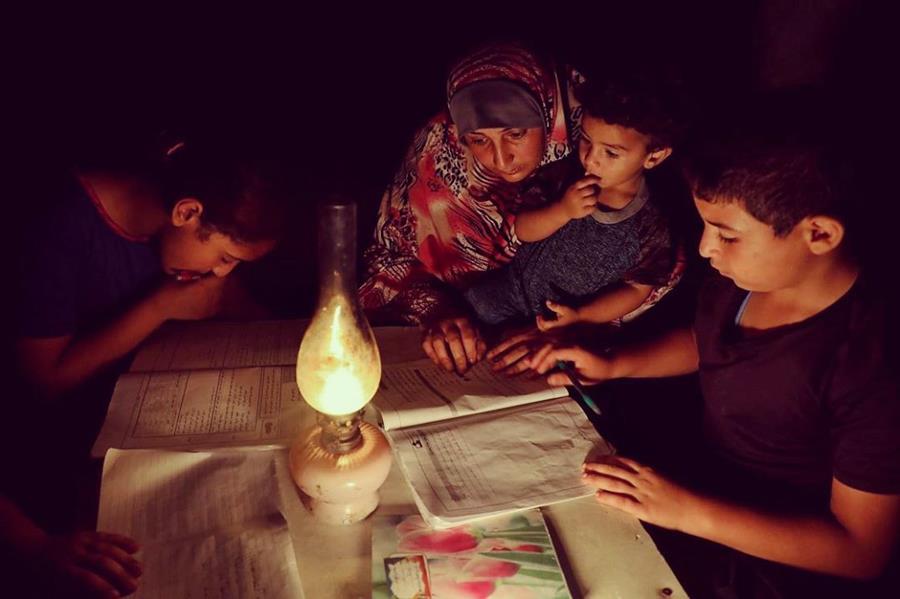 Qatar pledged $60 million and the European Union $24 million to establish a gas pipeline from Israel to a power plant in the Gaza Strip, according to a statement by the Palestinian Prime Ministry on Wednesday.

The pledges were made during an online meeting between Palestinian Prime Minister Muhammad Shtayyeh, Qatari envoy to Gaza Mohammad al-Emadi and EU representative Sven Burgsdorff.

Shtayyeh stressed the importance of the project “to provide higher and uninterrupted electrical current in a move that would solve the electricity problem in Gaza.”

The statement said they also discussed plans to develop the Gaza power generating plant to convert it to work on gas.

The Gaza Strip suffers a severe shortage in electricity supply. The plant produces 60 megawatts instead of 140 megawatts and depends on costly diesel fuel.

Last month Qatar announced that it will will raise its yearly aid to Gaza to $360 million.“This grant…will be used to pay employees’ salaries, provide financial aid to needy families, and operate power stations to limit the worsening of the humanitarian

situation, and difficult living conditions in the Strip,” the Qatari government said in a statement.

No official figures on the total sum from last year were available, although some Palestinian media sites claimed that around $240 million was handed out by Doha in 2020.

Hamas political chief Ismail Haniyeh hailed what he deemed a “fraternal blessing” from the Qatari regime.

Haniyeh said in a statement. 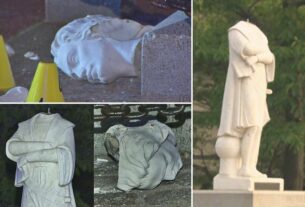 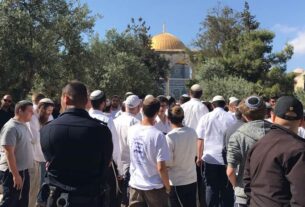