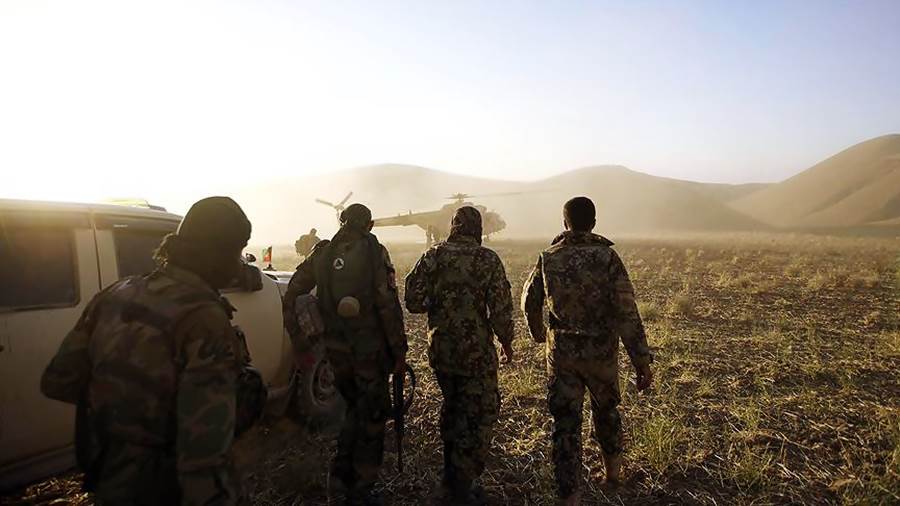 A leading international human rights group and an Afghan envoy on Thursday urged nations whose militaries have served as part of the U.S.-led coalition in Afghanistan — including America and Britain — to follow Australia’s example and probe their own soldiers’ conduct in the 19-year war.

Recent revelation of Australian forces’ involvement in killing of at least 39 Afghan civilians, and a particularly disturbing practice noted in the report was the so-called “blooding,” where new soldiers to the battlefield were encouraged to kill an Afghan to get a first “kill.” It also alleges that items such a gun or a cell phone were placed on the slain victim to claim he was an insurgent.

Afghanistan’s Independent Human Rights Commission Friday calls on the U.S and UK, and other countries with an armed presence in Afghanistan to respond to these media reports, and to investigate their forces’ participation, and leadership, of acts of violence against Afghan non-combatants, including detainees and civilians,” it said in a statement.

The AIHRC made this call, claiming its documented reports suggest other foreign military missions too have committed violations of the International Human Rights Laws and Law of Armed Conflict.

“It’s important to understand that the elite Australian special forces were not alone in committing these atrocities,” said Patricia Gossman, senior researcher on Afghanistan for Human Rights Watch.

“Their soldiers have even said it was widely known that U.K. and U.S. special forces had carried out similar crimes,” she said. “It was part of a sick culture that essentially treated Afghans living in these contested areas as if they were all dangerous criminals — even the children — or simply as not human.”

Gossman of the Human Rights Watch said the Australian report was “an important step” that should also “be a reminder to all that the ICC investigation is pending, despite Afghan government efforts to seek a postponement and U.S. efforts to bully the court.”

Earlier this year, the International Criminal Court judges authorized a far-reaching investigation of war crimes and crimes against humanity allegedly committed by Afghan government forces, the Taliban, American troops and U.S. foreign intelligence operatives. Washington, which has long rejected the court’s jurisdiction and refuses to cooperate with it, condemned the decision.

A BBC Panorama program in 2019 reported that a Royal Military Police (RMP) investigation found dozens of suspicious killings by the UK Special Forces on night raids. It said in one case, the RMP had even brought charges against members of the UK Special Forces for murder, falsifying a report and perverting the course of justice.

In an Aug. 2020 article, Clive Baldwin, the Human Rights Watch’s senior legal advisor, charged that the UK government is doing its best to ensure it is almost impossible to prosecute such crimes.

He claimed evidence has continued to emerge in the UK court hearings and public inquiries of abuses, such as torture, by UK soldiers in Iraq and Afghanistan that appear on their face to be war crimes.

“Successive British governments have repeatedly interfered in criminal justice, most blatantly by ministers shutting down criminal inquiries into UK forces in Iraq and Afghanistan. The current government is going even further, having a draft law before parliament creating a “presumption against prosecution” for alleged crimes committed by UK soldiers overseas more than five years ago. Rather than ensure justice for crimes like those alleged in Afghanistan, it would make it even harder to prosecute, even when the evidence had been withheld for so long.”

According to official figures, currently there are nearly 1,000 UK troops deployed in Afghanistan as part of the NATO-led Resolute Support mission to train and assist the Afghan forces. 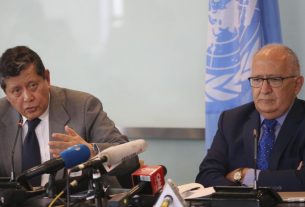 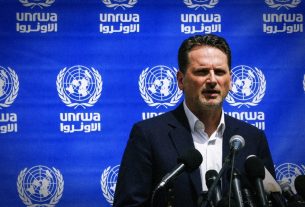 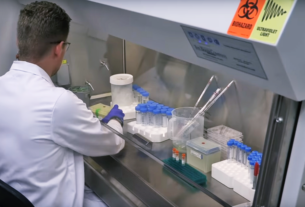