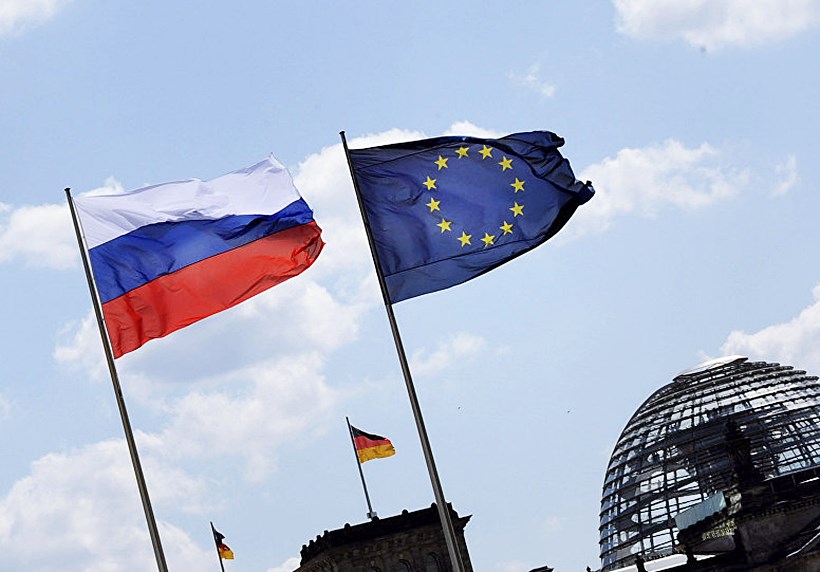 Pressures in relations between Russia and the West have recently become so strained that Foreign Minister Sergey Lavrov warned of the possibility of a complete break in ties, reports Anadolu Agency.

In an interview with Anadolu Agency, Andrey Kortunov, head of the Russian International Affairs Council, a Moscow-based academic and diplomatic think tank established upon a presidential decree, assessed how real the threat is and what consequences it could lead to.

It is necessary to make it clear what “a possible break with the EU” means – whether cutting relations with individual European countries or with European Union structures, said Kortunov.

“If we talk about EU countries, we shouldn’t forget that they now account for more than 40% of Russia’s trade turnover, they are the main source of investments and technologies that go to Russia. No one is ready to give up on this, and no one will,” he said.

As for structures of the EU bloc, in general, a break would be possible, but it would be both unwanted and unwelcomed, he said.

Kortunov noted that cooperation between Russia and the EU shrank in recent years, and a great many of the structures established to build bilateral ties have been closed.

“For example, in the past, we regularly held EU-Russia summits twice a year – in the first half of the year in Russia, in the second half in the EU presiding country or in Brussels,” he explained.

“Now such summits do not take place. The number of working groups that work in specific areas has decreased.”

Following this logic, breaking or freezing the remaining ties is possible but it is an extremely unwanted scenario because it is impossible to have good relations with European countries – EU members – and not have any relations with the EU itself, Kortunov said.

“A number of important issues lay within the competency of the European Union, including but not limited to trade and scientific and technical cooperation,” he said.

He warned: “Sooner or later, our projects with individual countries will run into unresolved issues at the level of the EU bureaucracy. Therefore, in principle – I repeat once again – a break is possible, but it is extremely unwanted because it is fraught with many negative consequences.” 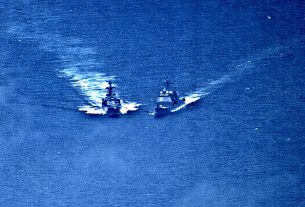 US, Russia blame each other as ships nearly collide in Asia 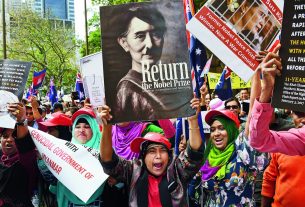