The first-ever extensive report on the Syria war authored by Russian civil society groups was launched on Friday, highlighting the role of Moscow’s 2015 intervention in the conflict and its impact on Syrians.

Paul McLoughlin is a news editor at The New Arab. 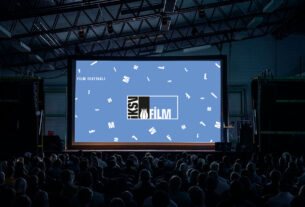 Kyrgyzstan in crisis after security operation fails to detain ex-leader