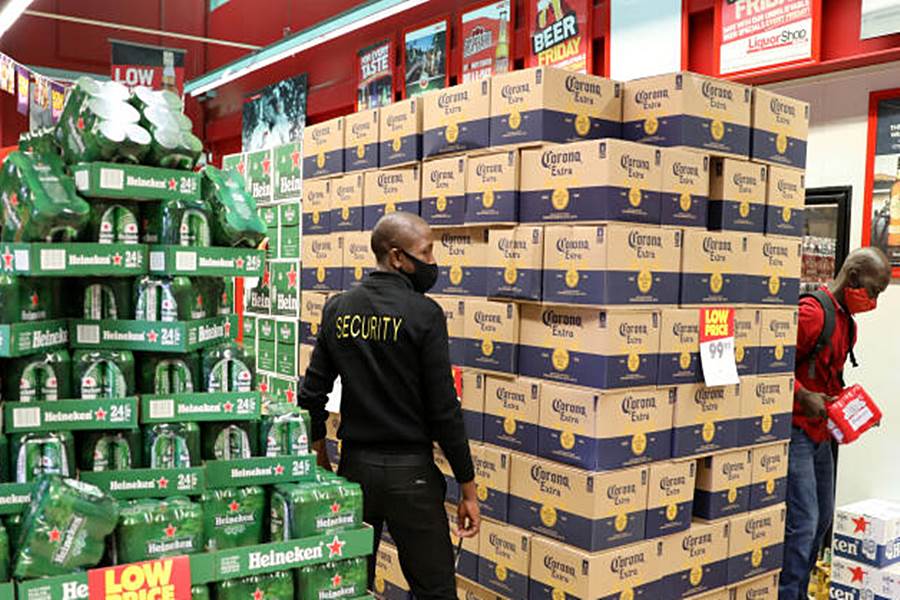 Government will increase the excise duties on alcohol and tobacco products by 8%, the National Treasury said on Wednesday.

This comes as the National Treasury took a decision to reverse its earlier announcement of additional tax measures that would have raised R40 billion amid a revenue shortfall.

“Taxes on alcohol and tobacco are guided by a policy framework that targets the excise duty burden. The current targeted excise duties for wine, beer and spirits are set at 11%, 23% and 36% respectively.

“Excise duties have been increasing above inflation in most recent years, resulting in a higher tax incidence. Government will increase excise duties on alcohol by 8% for 2021/22.”

Whiskey, gin, rum, brandy and vodka drinkers will feel the pinch as an 8% hike means the excise on spirits goes up by a rate of R5.5 cents.

Treasury said tobacco product excise duties will also increase by 8% in 2021/22. The policy framework for both alcohol and tobacco will be reviewed during 2021/22.

“In the 2020 Budget, an excise duty was introduced for heated tobacco products. To more appropriately tax these products, excise duties will be differentiated by product type. Products comparable to cigarettes that are normally sold in packs of 10 or 20 sticks will be taxed accordingly, while other products will be taxed by weight.”

The National Treasury will soon publish a discussion paper on proposals to tax electronic nicotine and non-nicotine delivery systems.

An excise duty will be introduced later this year, following public consultations. 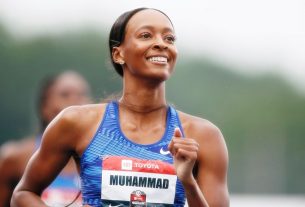 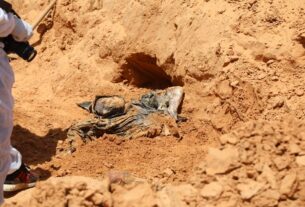