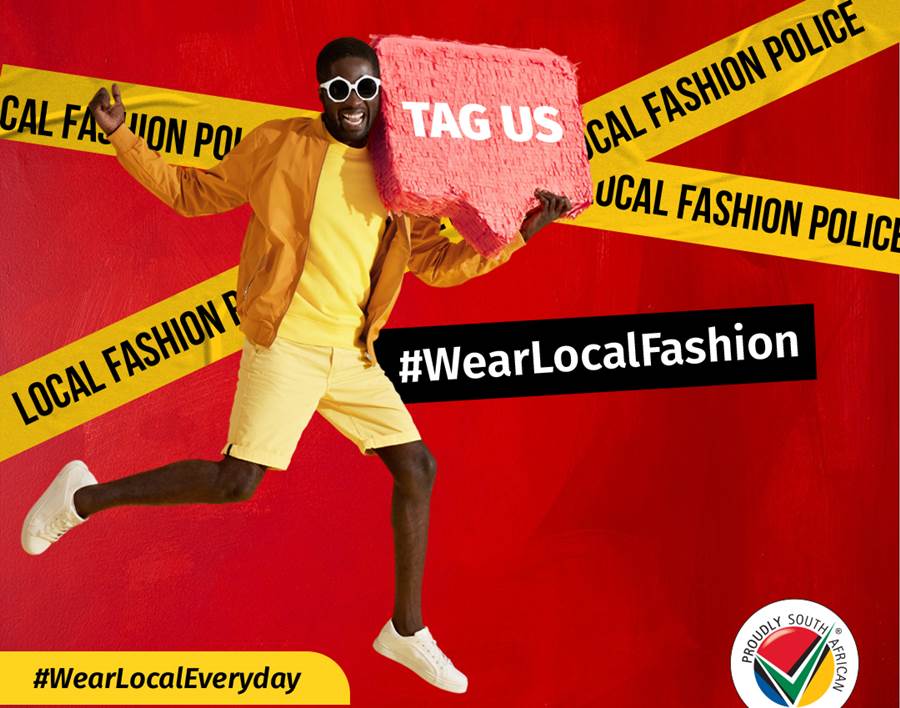 In an initiative to promote the wearing of locally designed and manufactured clothing and accessories, Proudly South African on Tuesday launched its Local Fashion Police project on all social media platforms.

Local fashion police, industry icon David Tlale, Palse Africa’s Paledi Segapo, Plus Fab’s Ouma Tema and Koop Studio’s Sandy Rogers, will judge entrants who are invited to submit pictures of themselves on any of Proudly SA’s social media pages, on a range of criteria not least of which is the local content of their outfits.

Local retail stores have also joined in the project and will be adding their voices and prizes into the mix.

“I will be judging on innovation and personal style with a sense of flair,” Tlale said.

Segapo added that he would be watching for colours and shapes that complement the wearer.

Tema said she would be looking for ‘models’ that celebrated their own larger forms, and Rogers added the key for her was originality and entrants who were not afraid of bold and interesting clothes combinations.

“Outfits don’t have to be designer, they can be from high street retail stores, many more of which now stock locally manufactured garments,” Happy MaKhumalo Ngidi, Chief Marketing Officer for Proudly South African said.

“The local clothing, textile, footwear and leather sector is one that has a sectoral master plan dedicated to its growth and transformation, government, organised labour and stakeholders are working together to arrest the decline of an industry that was once thriving but which for many years was victim of mass cheap imports.

With increased levels of local content on the rails and shelves of retailers including TFG, Jet and Pick and Pay Clothing, the sector is showing signs of recovery,” Ngidi added.

To bring consumers’ attention to the importance of buying and wearing local in order to support local jobs through the entire value chain, the Local Fashion Police initiative will be offering exceptional prizes.

Each of four winners will be rewarded with R10 000 to spend at one of the Fashion Police’s studios, and for winners outside Gauteng, there will be transport and one night’s accommodation in Johannesburg for fittings.

The competition will run from 02-16 September 2021. Judging will take place on 21 September and winners will be announced on 28 September. 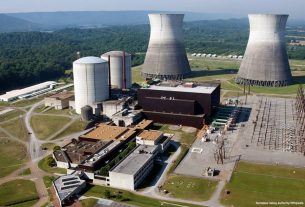 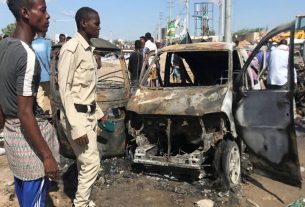 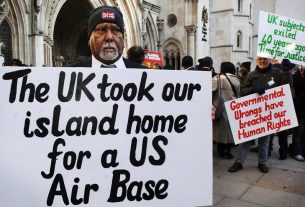