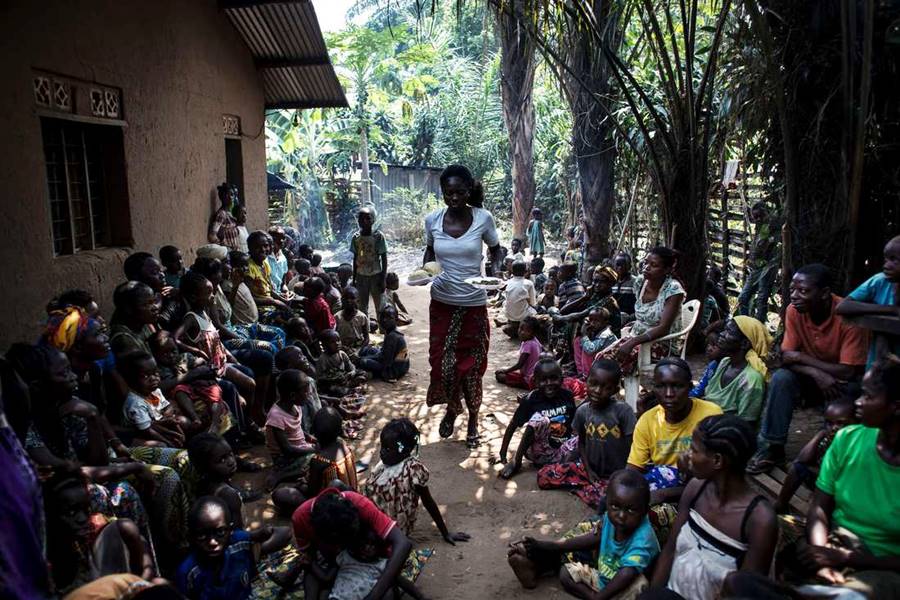 According to the Food and Agriculture Organization (FAO) and the World Food Programme (WFP), 27.3 million people face “acute” food insecurity – some seven million of whom are suffering “emergency” levels of acute hunger.

The DRC is “home to the highest number of people in urgent need of food security assistance in the world,” the World Food Programme and the Food and Agricultural Organization said in a joint statement, describing the scale of the crisis as “staggering.” They said one in three people — a record high — are now critically hungry in a country that has immense natural wealth, including vast deposits of diamonds.

“Conflict remains a key cause of hunger with large swathes of the conflict-affected eastern provinces of Ituri, North and South Kivu and Tanganyika, as well as the central region of Kasais, the scene of recent conflict, the worst hit,” the statement said.

The Covid-19 pandemic and an economic downturn have also contributed to the crisis, it added.

The agencies said some families have been surviving by eating only taro, a tuber that grows wild, or only cassava leaves boiled in water.

“This country should be able to feed its population and export a surplus,” said Peter Musoko, WFP’s country representative. “We cannot have children going to bed hungry and families skipping meals for an entire day.” The WFP said it needed $662 million this year to avoid plunging millions of people in desperate need of aid further into hunger.

People forced by fighting to flee their home have returned to find their crops destroyed. Some have been surviving by eating only taro, a root that grows wild, or cassava leaves boiled in water, the statement said.

The most affected populations, it said, are mainly more than 5.2 million displaced people, alongside refugees from the Central African Republic and female-headed households.

“Added to this are the poorest populations in urban and peri-urban areas and those living in landlocked areas with low purchasing power and access to food through markets,” the statement said.

More than 100 armed groups roam eastern Democratic of Congo, many of them a legacy of wars in the 1990s that sucked in countries from around central Africa. 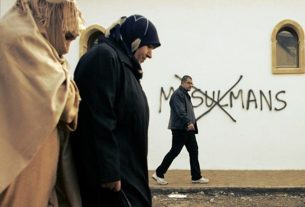 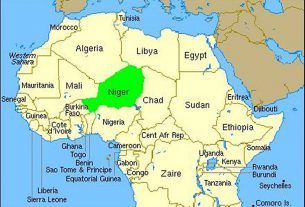 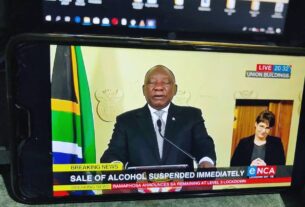