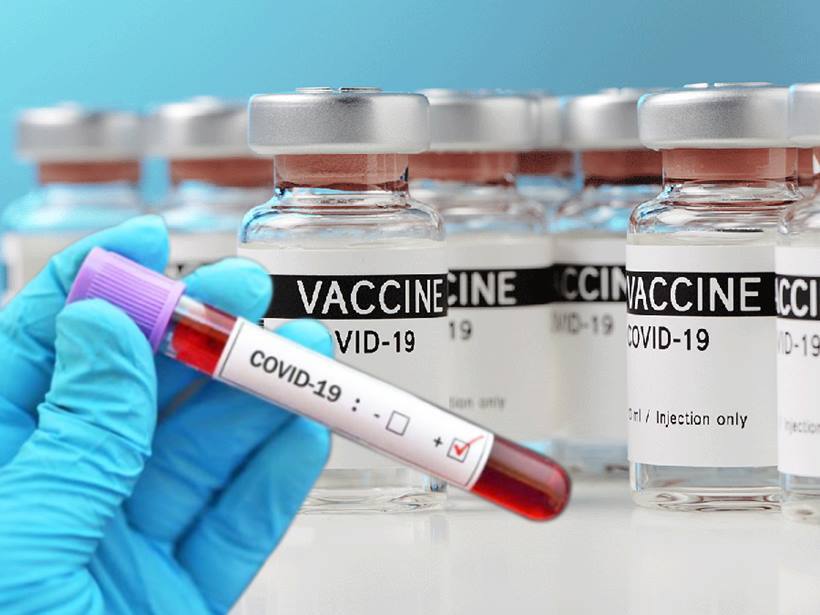 Survey shows COVID-19 vaccination intent highest in China, lowest in Russia, common reason for not getting it, side effects

A recent survey by the World Economic Forum (WEF) published Tuesday showed that only three out of four adults globally would accept a vaccine against the novel coronavirus, though this is still not enough to beat pandemic.

According to the WEF’s Ipsos global survey of nearly 20,000 adults, 74% said they are willing to receive a COVID-19 vaccine, while 26% said they disagreed with the idea.

“The 26% shortfall in vaccine confidence is significant enough to compromise the effectiveness of rolling out a COVID-19 vaccine,” said Arnaud Bernaert, the organization’s head of shaping the future of health and healthcare.

It is therefore critical that governments and the private sector come together to build confidence and ensure that manufacturing capacity meets the global supply of a COVID-19 vaccination program, he added.

The survey indicated that respondents who said they would not get the vaccine most commonly cited the possible side effects as the source of their worries, followed by its effectiveness.

“There are also several countries that feel they are not sufficiently at risk and a proportion who are against vaccines in general,” it showed.

The nations where the intent was highest to accept a COVID-19 vaccination were China with 97%, Brazil with 88%, Australia with 88% and India with 87%.

Meanwhile, in the countries where confidence was lowest, 54% of respondents in Russia said they would not get the shot, along with 56% each in Poland and Hungary, as well as 59% in France.

Among the countries where the survey was conducted, China was the most optimistic, with 87% of respondents expecting a vaccine to be ready this year.

On the other end, countries such as Germany, Belgium, Japan and Poland were skeptical about vaccine availability.

“Fewer than one in four adults anticipate that a vaccine will be available at some point in the next four months,” the study said.

Ipsos conducted the study between July 24 and Aug. 7, 2020, on its Global Advisor online survey platform. 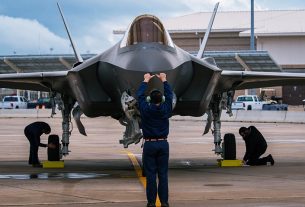 US Grounds Turkish F-35 Pilots, no longer flying at US base

CHILDREN LESS SICK FROM COVID-19, BUT STILL SPREAD THE VIRUS 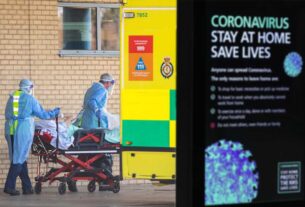