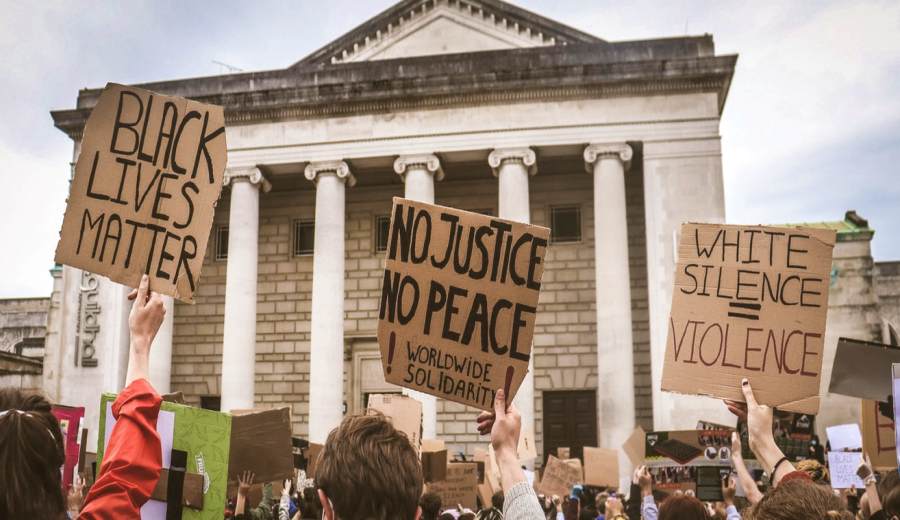 The United Nations Human Rights Council has begun a discussion over police violence against people of African descent, with a warning from UN rights chief Michelle Bachelet that “brutality and discrimination” against those people continues to occur.

In an appeal issued in Geneva on Friday for States to take action, the High Commissioner for Human Rights insisted that “no police officer or any other agent of any State, should ever be above the law”.

But she said that “we can never ‘fix’ the police” until wider prejudice in society and its institutions is addressed her comments coinciding with the beginning of the trial in the United States, of a former police officer accused of killing African-American George Floyd, in May 2020.

Floyd, who was 46, died after an officer knelt on his neck for over eight minutes in Minneapolis, sparking worldwide protests led by the US-based Black Lives Matter movement.

His killing also prompted widespread calls for a special session to discuss the issue at the Human Rights Council in Geneva barely a month later.

It resulted in Resolution 43/1, mandating Member States to look at systemic racism and human rights violations by law enforcement agencies against Africans and people of African descent and to contribute to accountability and redress for victims.

This key chance to seek justice before a judge, is denied to many families of other black victims of police violence, Ms. Bachelet continued, adding that “so many cases involving deaths of people of African descent never make it to court”.

Bachelet noted how many had reported that they had been “refused access to evidence, denied timely and regular information, and even permission to recover the bodies of their relatives”.

The pain “of so many families goes unacknowledged or even denied”, the UN rights chief continued, before highlighting the lengthy processes and delays they faced and the fact that victims’ relatives often received “little or no legal aid or financial and psychological support”.

Bachelet proposed a wholesale review of the “structures that reinforce inequality in all aspects of our lives”; from discrimination in housing that is responsible for segregated neighbourhoods, to inequalities in education, employment and healthcare “that has impaired and shortened lives”.

“To end racial injustice in law enforcement, we cannot simply see the tip of the iceberg, we must face the mass below the surface,” she said, before promising to report back to the Geneva-based body in June with proposals to “dismantle” systemic racism and police brutality against Africans and people of African descent, and to tackle impunity.

“Systemic racism needs a systemic response. It demands a thorough look at the structures that reinforce inequality in all aspects of our lives, all of which are contributory factors in the phenomenon on police violence,” the UN rights chief said.

The upcoming report will also offer an analysis of Government responses to “recent, overwhelmingly peaceful, demonstrations for racial justice” including reports of unnecessary and disproportionate use of force by law enforcement officers against protesters, bystanders and journalists. 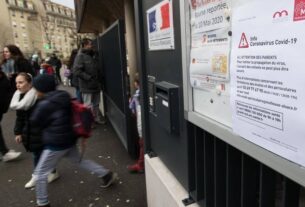 UNESCO: NEARLY HALF THE WORLD’S STUDENTS NOT AT SCHOOL PALESTINE NO LONGER BOUND BY ISRAELI, US ACCORDS: ABBAS “WE’RE THERE 19 YEARS AND, YEAH, I THINK THAT’S ENOUGH, TRUMP ON AFGHANISTAN