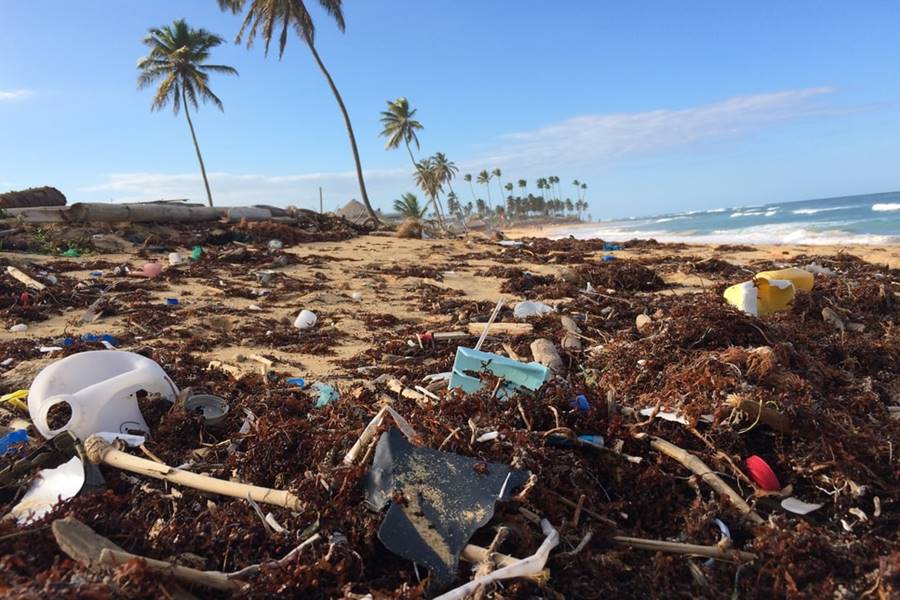 Each year, billions of pounds of trash and other pollutants enter the ocean.

Each year, billions of pounds of trash and other pollutants enter the ocean. Where does this pollution come from? Where does it go? Some of the debris ends up on our beaches, washed in with the waves and tides. Some debris sinks, some is eaten by marine animals that mistake it for food, and some accumulates in ocean gyres. Other forms of pollution that impact the health of the ocean come from sources like oil spills or from accumulation of many dispersed sources, such as fertilizer from our yards.

Where does pollution come from?

Nutrients and algal blooms: Too much of a good thing?

Sometimes it is not the type of material, but its concentration that determines whether a substance is a pollutant. For example, the nutrients nitrogen and phosphorus are essential elements for plant growth. However, if they are too abundant in a body of water, they can stimulate an overgrowth of algae, triggering an event called an algal bloom. Harmful algal blooms (HABs), also known as “red tides,” grow rapidly and produce toxic effects that can affect marine life and sometimes even humans. Excess nutrients entering a body of water, either through natural or human activities, can also result in hypoxia or dead zones. When large amounts of algae sink and decompose in the water, the decomposition process consumes oxygen and depletes the supply available to healthy marine life. Many of the marine species that live in these areas either die or, if they are mobile (such as fish), leave the area.

Using ecological forecasting, NOAA is able to predict changes in ecosystems in response to HABs and other environmental drivers. These forecasts provide information about how people, economies, and communities may be affected. For example, the Harmful Algal Bloom Monitoring System developed by NOAA’s National Centers for Coastal Ocean Science provides information to the public and local authorities to help decide whether beaches need to be closed temporarily to protect public health.

Marine debris is a persistent pollution problem that reaches throughout the entire ocean and Great Lakes. Our ocean and waterways are polluted with a wide variety of marine debris, ranging from tiny microplastics, smaller than 5 mm, to derelict fishing gear and abandoned vessels. Worldwide, hundreds of marine species have been negatively impacted by marine debris, which can harm or kill an animal when it is ingested or they become entangled, and can threaten the habitats they depend on. Marine debris can also interfere with navigation safety and potentially pose a threat to human health.

All marine debris comes from people with a majority of it originating on land and entering the ocean and Great Lakes through littering, poor waste management practices, storm water discharge, and extreme natural events such as tsunamis and hurricanes. Some debris, such as derelict fishing gear, can also come from ocean-based sources. This lost or abandoned gear is a major problem because it can continue to capture and kill wildlife, damage sensitive habitats, and even compete with and damage active fishing gear.

Local, national, and international efforts are needed to address this environmental problem. The Save our Seas Act of 2018 amends and reauthorizes the Marine Debris Act to promote international action, authorize cleanup and response actions, and increase coordination among federal agencies on this topic.

Garbage patches: What and where are they?

Garbage patches are large areas of the ocean where trash, fishing gear, and other marine debris collects. The term “garbage patch” is a misleading nickname, making many believe that garbage patches are “islands of trash” that are visible from afar. These areas are actually made up of debris ranging in size, from microplastics to large bundles of derelict fishing gear.

These patches are formed by large, rotating ocean currents called gyres that pull debris into one location, often to the gyre’s center. There are five gyres in the ocean: one in the Indian Ocean, two in the Atlantic Ocean, and two in the Pacific Ocean. Garbage patches of varying sizes are located in each gyre. Due to winds and currents, garbage patches are constantly changing size and shape. The debris making up the garbage patches can be found from the surface of the ocean all the way to the ocean floor.

The impact of marine pollution on seafood

Heavy metals and other contaminants can accumulate in seafood, making it harmful for humans to consume. Microplastics can be ingested by fish and other species that filter their food out of the water. With more than one-third of the shellfish-growing waters of the United States adversely affected by coastal pollution, it’s important for NOAA and it’s partners to study the impacts of microplastics and harmful contaminants in seafood. There is ongoing research around the country focusing on the potential risk to wildlife and humans from debris exposure and ingestion. NOAA monitors seafood contamination and provides safety tips through the FishWatch program. 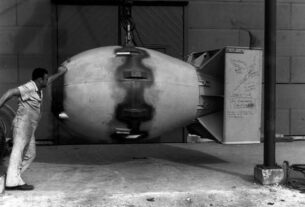 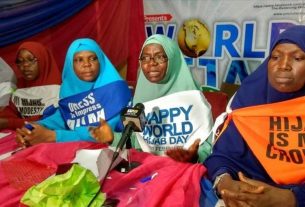 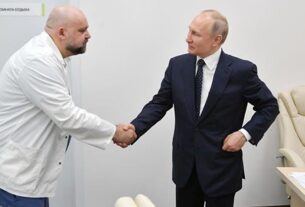