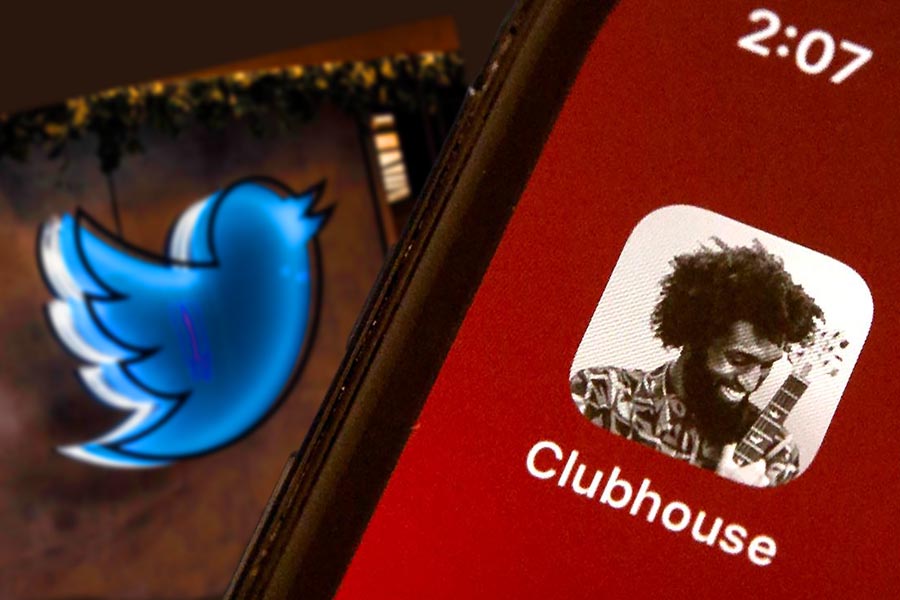 Twitter Inc. have briefly considered the $ 4 billion acquisition of Clubhouse before talks begin, according to a new report.

A report by Bloomberg News, citing anonymous sources, said microblogging service in recent months is considered a takeover. But after the discussions ended, Clubhouse began looking to raise capital from investors during a round of corporate valuation around $ 4 billion, according to another Bloomberg report.

In late 2020, Twitter launched its own live audio chats service dubbed Spaces for Android users. In March, Twitter officially announced the launch of a beta version of Spaces.

Clubhouse app works as a social networking platform that allows audio communication within exclusive groups but restricts recording or further spread of content. It was first launched in 2020, but started gaining popularity at the beginning of 2021.

Twitter’s own Clubhouse competitor, Spaces, rolled out late last year, although it’s still in beta form and not available to all users. Twitter CEO Jack Dorsey is “bullish” about using audio as a way for people to interact on Twitter, and the company has previously bet on live content via partnership deals or acquisitions, Bloomberg reported.

At a press event on Wednesday (April 7), Twitter Revenue Product Lead Bruce Falck said the company is considering ways to monetize Spaces, although nothing has been decided upon yet.

Clubhouse also announced this week that it would be debuting a payments feature, letting users monetize their creations as well as send and receive payments. The company said it wants to help creators grow and build a community.

Another way Clubhouse differs from other social media in a January report. Rather than an algorithm filling one’s feed with posts, users can pick chat rooms to join and select ones that are of interest to them. They can also leave or report ones that don’t feel right.

Clubhouse now has around 10 million weekly active users, among them Zuckerberg, Musk, Mark Cuban and Oprah Winfrey.  It is the current leader in the “social audio” market and it still remains both invite-only and iOS-only platform. 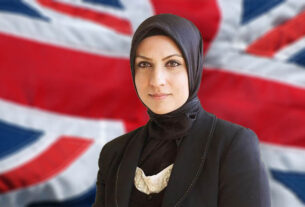 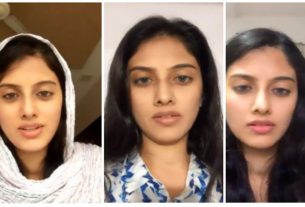