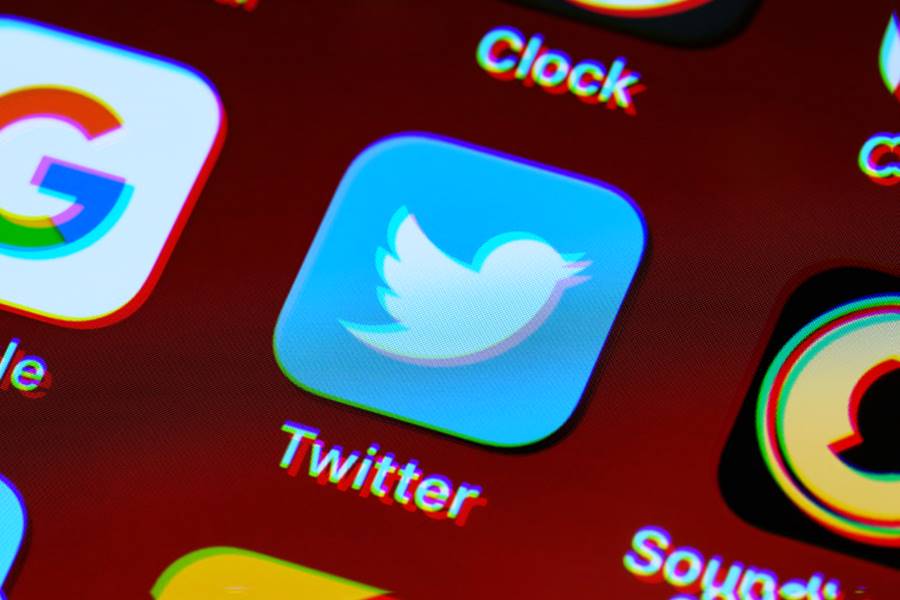 If you’re feeling passionate about a TV show or cheering for your favorite sports team, you can be a part of the conversation without flooding your Twitter followers’ timelines.

The social platform, with more than 330 million users, on Tuesday debuted a new sharing feature worldwide called “fleets.” Users can share photos, text or even repost tweets in posts that vanish after 24 hours.

That thing you didn’t Tweet but wanted to but didn’t but got so close but then were like nah.

We have a place for that now—Fleets!

Rolling out to everyone starting today. pic.twitter.com/auQAHXZMfH

The fleets are pinned to the top of the timeline and are only available via mobile apps. The company has not shared plans to roll out the feature on desktop.

“Those new to Twitter found fleets to be an easier way to share what’s on their mind,” said product manager Sam Haveson and design director Joshua Harris in the blog post.

“Because they disappear from view after a day, fleets helped people feel more comfortable sharing personal and casual thoughts, opinions, and feelings.”

This idea isn’t a novel one. The feature is commonly referred to as “stories,” and Snapchat pioneered it in 2013. Instagram, Facebook, YouTube — even LinkedIn and Pinterest all added similar features to their platforms. It’s become somewhat of a meme.

Fleets initially will have fewer features than the social network’s competitors. There will not be a way to target different followers with your fleets and users won’t get a notification if one is screenshotted.

Twitter plans on introducing new features for fleets in the future, including virtual stickers and live broadcasting.

Twitter has become an important platform for politicians, celebrities and journalists, but it has lagged other social networks in users.

In the past quarter it reported 187 million “monetizable” daily active users, trailing Snapchat and Facebook. 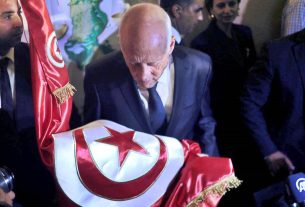 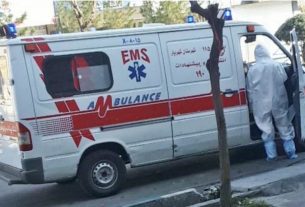 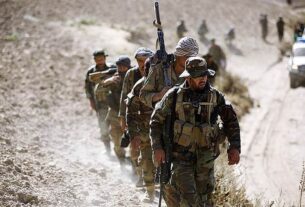 WE WILL FORCE FOREIGN TROOPS OUT IF US MISSES DEADLINE, TALIBAN SAYS 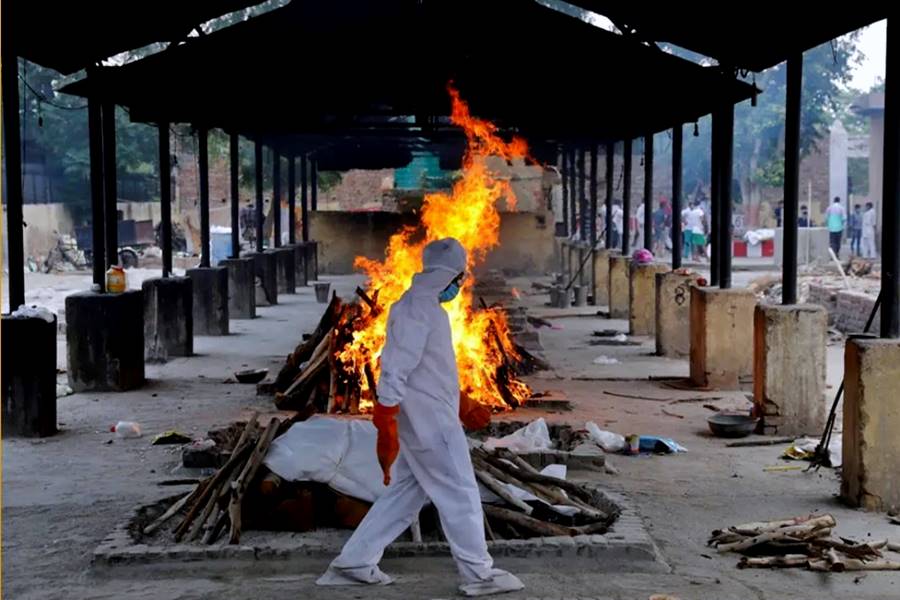 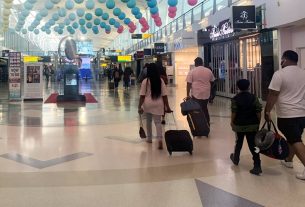 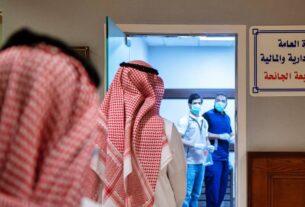 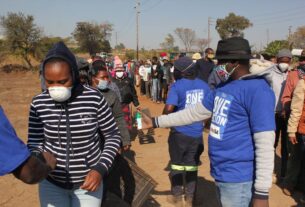 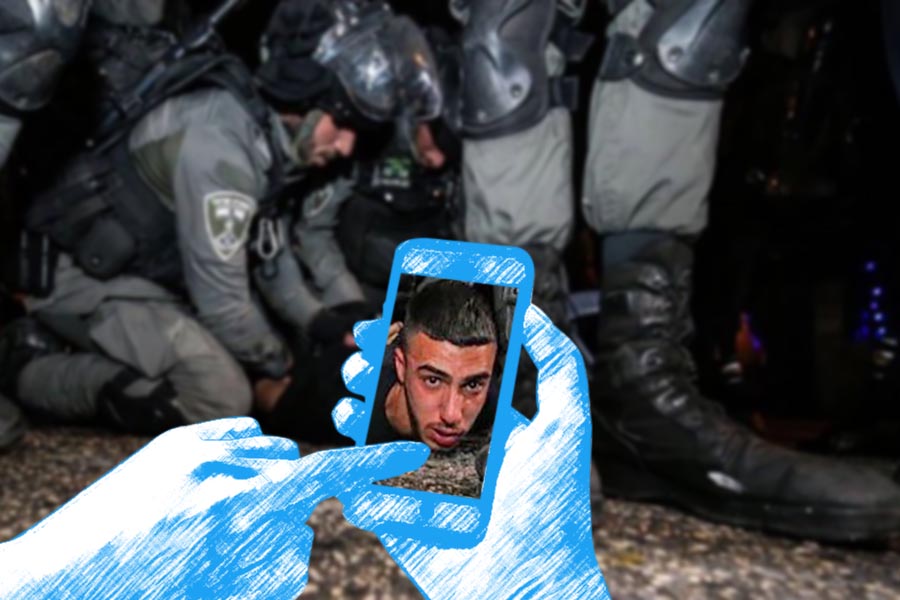 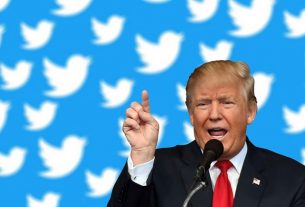 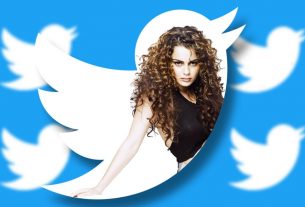