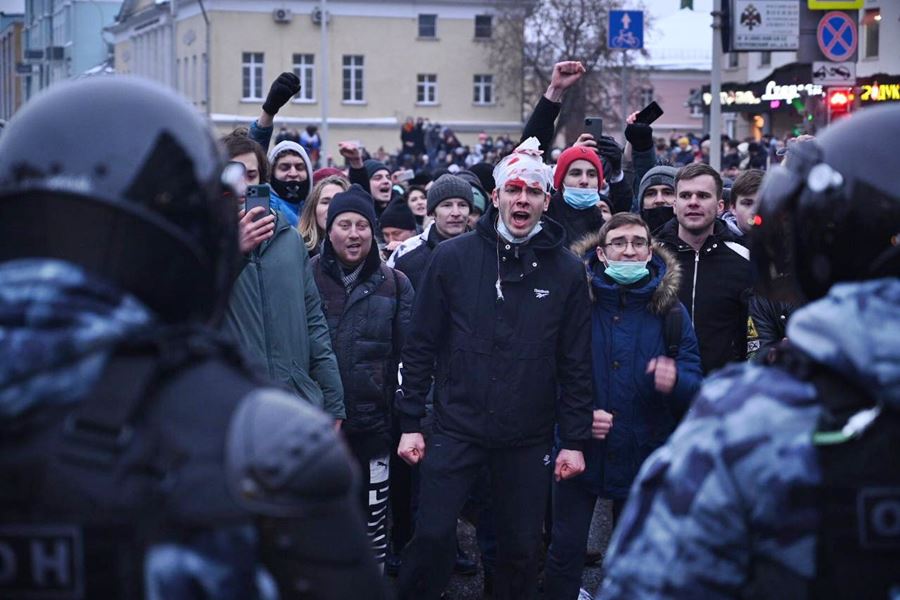 The US on Saturday called on Russian authorities to release protesters and journalists detained across Russia at demonstrations supporting detained Kremlin critic Alexei Navalny, and condemned what it called “harsh tactics” used against them.

“We call on Russian authorities to release all those detained for exercising their universal rights,” US State Department spokesman Ned Price said in a statement, calling for Navalny’s “unconditional” release.

Russian police arrested more than 3,400 people Saturday in nationwide protests demanding the release of opposition leader Alexei Navalny, the Kremlin’s most prominent foe, according to a group that counts political detentions.

The protests in scores of cities in temperatures as low as minus-50 C (minus-58 F) highlighted how Navalny has built influence far beyond the political and cultural centers of Moscow and St. Petersburg.

In Moscow, an estimated 15,000 demonstrators gathered in and around Pushkin Square in the city center, where clashes with police broke out and demonstrators were roughly dragged off by helmeted riot officers to police buses and detention trucks. Some were beaten with batons. Navalny’s wife Yulia was among those arrested.

The EU and European countries on Saturday raised their concern over the detention of people in Russia protesting the arrest of Russian opposition politician Alexey Navalny.

Tens of thousands of people on Saturday gathered in Russia to protest Navalny’s detention, demanding his immediate release.

Many people supporting Navalny were detained in the country while police intervened the protestors harshly.

Borrell said the EU foreign ministers will discuss “next steps” on the issue at the Foreign Affairs Council on Monday.

UK’s Foreign, Commonwealth and Development Office also raised concern over “the detention of peaceful protesters and continue to monitor the situation closely.”

“We urge the Russian government to respect and comply with its international commitments on human rights, and release citizens detained during peaceful demonstrations,” the statement said.

Navalny’s wife Yulia Navalnaya was also held by the police on Saturday protests, she posted on Instagram.

Navalnaya posted a photo of herself with the caption “Sorry for the poor quality. Very bad light in the police van.”

Kremlin spokesman Dmitry Peskov said Friday that attempts to organize unauthorized rallies and incite young people to participate in them is “unacceptable”.

“The only appropriate stance is in favor of abiding by the law and against the organization of unauthorized activities, let alone attempts to incite young people and children to take part in them,” he told reporters. 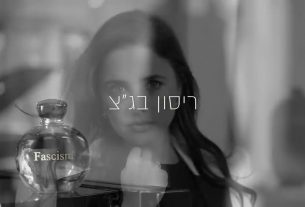 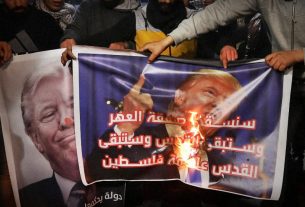