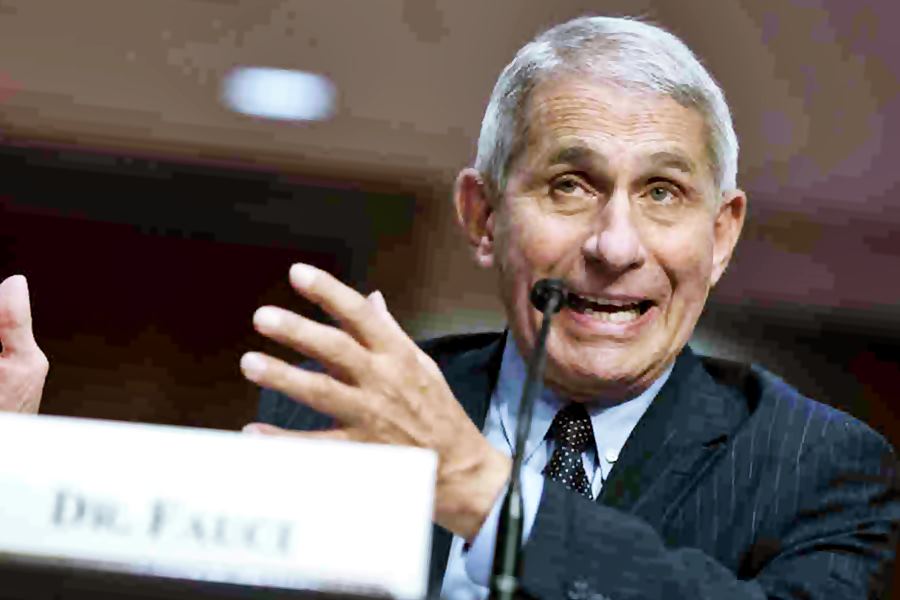 The USA could be on the brink of a “disturbing surge” in COVID cases as worshippers pack out churches and some 1.6 million people fly over the Easter weekend, top US pandemics expert Anthony Fauci warned on Tuesday.

Speaking with CNN over the weekend, he said: “Just yesterday, we had over 60,000 new cases in a day. That’s disturbing.

“That’s what happened in Europe, and what is happening, and Europe, for the most part, is going through another disturbing surge.

The United States was not yet experiencing a so-called fourth wave of the coronavirus, said Fauci, who is director of allergy and infectious diseases at the National Institute of Allergy and a key leader of President Joe Biden’s coronavirus response team.

“But we’re really on the brink of a surge,” he said in an interview with the US National Press Club. “It’s really a critical time right now because we could just as easily swing up into a surge.”

He said new infections had fallen since a January peak but were inching up again, registering north of 30,000 cases a day.

Fauci said it would be wrong for Americans to ease up on masking and social distancing on the assumption that the country was exceeding vaccination targets.

“There is the danger of having a resurgence. And another big surge. So, don’t declare, prematurely, victory. Because we’re not there yet.”

Fauci, however, expressed concern that the authorities’ efforts might be defeated by public complacency.

“People really have what we call COVID-19 fatigue,” Fauci said, adding that the easing of safety measures could defeat efforts by the authorities to break the back of the virus. “We just don’t want to have to go back to really shutting things down. That would be terrible,” he added.

Dr Fauci has urged people to not take unnecessary risks and to remain vigilant as the virus continues to spread.

“This is not going to last forever,” he said. “Double down, just hang in there a bit longer, and the vaccinations of people in this country are going to override the surge of the virus.

“The vaccine is going to win out. It’s not going to be easy. I hope we have a degree of success.”

Since its global outbreak in March 2020, the COVID-19 has impacted the United States more than any other country, with nearly 31 million Americans infected by the virus and more than 550,000 of them dying from complications caused by it. 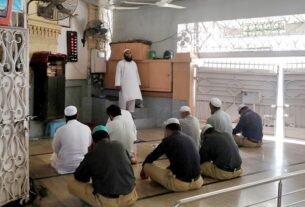 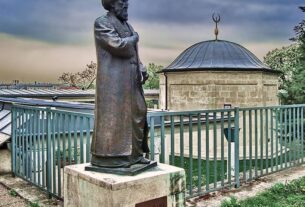 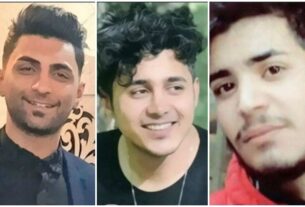