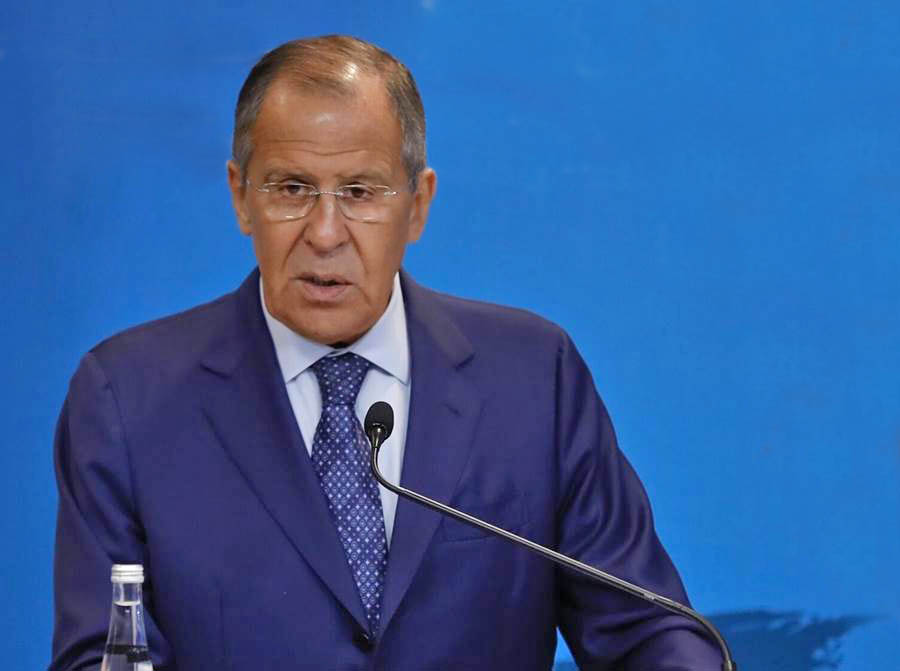 Russian Foreign Minister Sergey Lavrov stressed on Thursday that vaccination passports must not limit the right to travel.

“I agree that vaccination passports must not restrict human rights, including the right to travel.

However, exactly this kind of idea was initially discussed in the European Union. The question remains acute. And we need, as my counterpart said, to draft common rules within the Eurasian Economic Union that will not restrict the right to travel.

Vaccine passports should have just one goal to show health condition of the holder,” Lavrov said at a press conference after talks with the Kazakh foreign minister.

What are the arguments favoring a vaccine passport?

Advocates say there are a few reasons. They could:

The problem, though, is that these reasons aren’t perfectly in line. So, which will be the priority? That’s something we’ll have to decide.

What are the arguments against a vaccine passport?

There are a few critical ones here, as well. 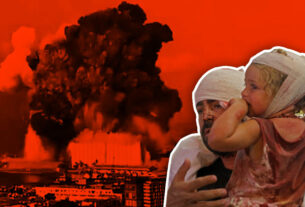 BEIRUT BLAST: “EXTERNAL INTERFERENCE” OR “EXPLOSION OF AN ARMAMENT WAREHOUSE” 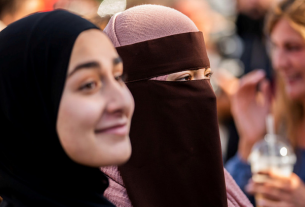 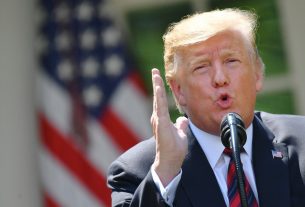