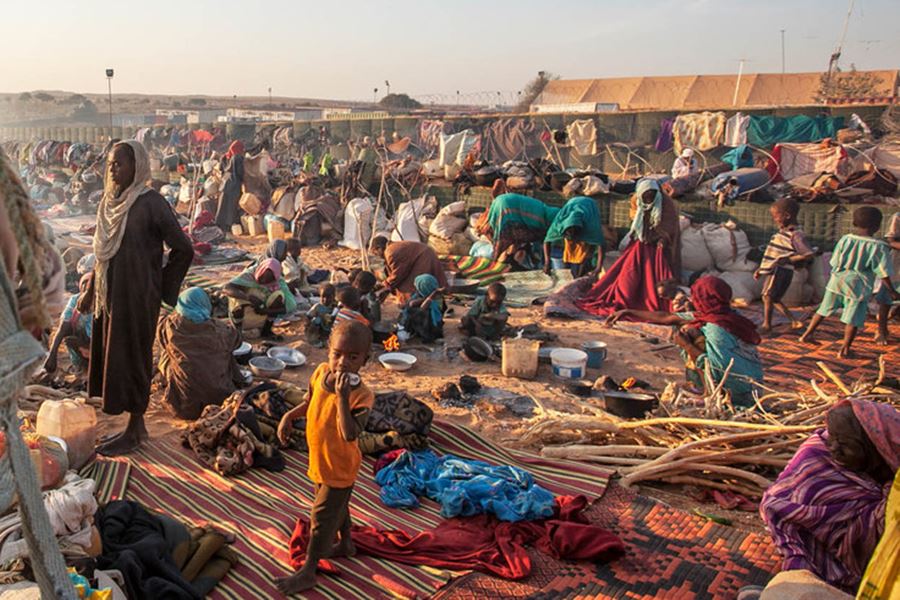 Militia fighters staged a deadly attack in Sudan’s Darfur on Monday, residents said, as doctors said the death toll from a separate attack that began two days earlier in the region had risen to more than 100,.

The surge in violence will add to concerns about the departure of an international peacekeeping force that stopped patrolling in Darfur on January 1 ahead of its full withdrawal and replacement by a Sudanese force.

The latest attack took place close to the town of Gereida, where two residents said an Arab militia had attacked members of the Fallata tribe. One resident, Mohamed Salih, told Reuters that 47 dead had been counted. The reason for the attack was unclear, he said.

On Saturday and Sunday, attacks took place in and around El Geneina in West Darfur following a reported fight in which a member of the Masalit killed a man from an Arab tribe.

A doctors’ union in West Darfur said on Monday that the toll had risen to 129 dead and 198 wounded, including children. Thousands had been displaced by the violence and were in dire need of humanitarian aid, the group said.

Conflict in Darfur escalated from 2003, when government forces and mainly Arab militia were accused of widespread atrocities as they fought to suppress mostly non-Arab rebels. An estimated 300,000 were killed and some 1.5 million remain displaced within Darfur.

UNAMID, a joint United Nations-African Union peacekeeping mission established in 2007, is due to be replaced by a national force that should include Darfuri former rebels who signed a peace agreement last October.

Sudanese officials say the first members of the force are deploying, but residents and some diplomats fear UNAMID’s withdrawal will leave civilians more vulnerable.

UN Secretary-General Antonio Guterres expressed deep concern on Sunday over the violence in Darfur. His spokesman said it had led to the displacement of nearly 50,000 people.

“The Secretary-General calls on the Sudanese authorities to expend all efforts to de-escalate the situation and bring an end to the fighting, restore law and order and ensure the protection of civilians,” spokesman Stephane Dujarric said in a statement. 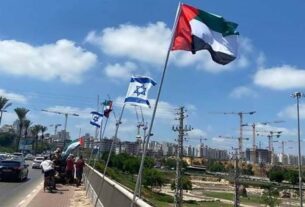 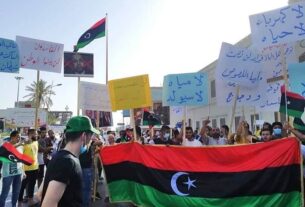