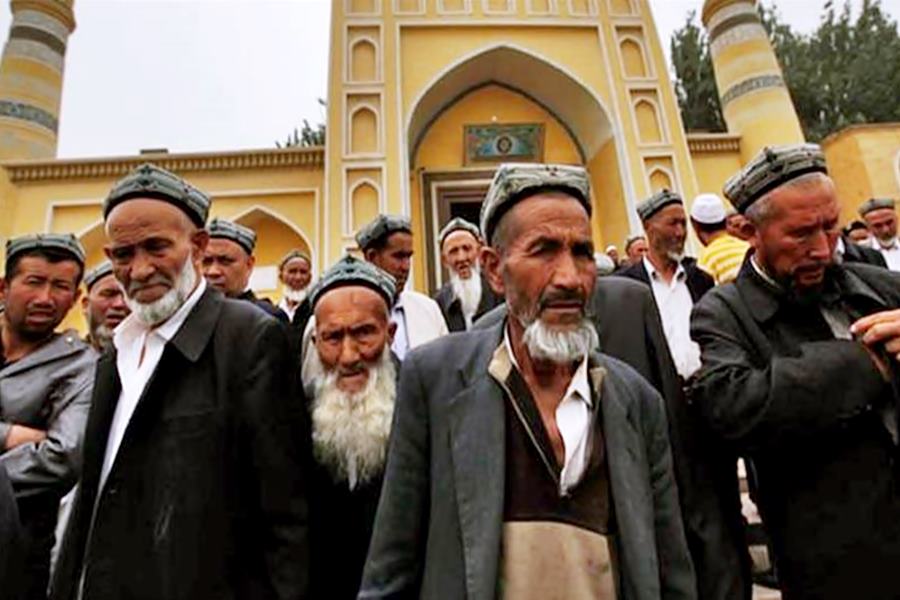 Amid reports of atrocities against Uyghur Muslims in China’s remote area of Xinjiang continue, authorities in Xinjiang Uyghur Autonomous Region (XUAR)  have now reportedly detained hundreds of Muslims imams or religious leaders, as per Uyghur linguist in exile. According to a report by Radio Free Asia, the detention of the religious leaders has created an atmosphere in which the people belonging to the minority are “afraid of dying”.

While speaking at a webinar hosted by Uyghur Human Rights Project titled ‘Where are the Imams? Evidence for mass detention of Uyghur religious figures’, a Norway-based activist with International Cities of Refuge Network (ICORN) Abduweli Ayup informed that based on the interviews with Uyghurs, at least 613 imams were removed from the community in a campaign of extra-legal incarceration that has already seen millions of Uyghur Muslims held in concentration camps since early 2017.

“We started this search in 2018, around May…and after the interviews finished in November (that year), I found that the most-targeted population was of religious figures,” said Ayup, speaking at the webinar hosted by the Washington-based Uyghur Human Rights Project.

‘Have to wait when somebody dies’

Ayup, who has been subjected to the atrocities of the detention camps that Chinese Communist Party has labelled as ‘recreational centres’ during his imprisonment in 2013 to 2014, said that he had also interviewed at least 16 former camp detainees who have said that arrests of imams have upended the Uyghur Community in the Xinjiang region. According to the same media report, one of the former detainees living in the Netherlands told Ayup that in Xinjiang’s capital Urumqi, “people have to register and have to wait when somebody dies.”

“They are afraid of dying because the mosques are demolished, and the imams are arrested, and there is no possibility to hold a funeral, to hold the ceremony… It’s very tragic,” said another former detainee as quoted by ANI.

The United Nations (UN) has estimated that there are nearly one million Muslims who have been detained in the Asian country’s remote region. Meanwhile, activists claim that several human rights violations are taking place in Xinjiang. But, China has categorically denied all allegations and claims that the camps in the area are set up to provide ‘vocational training’ to tackle extremism. 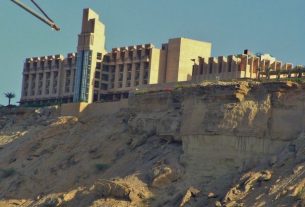 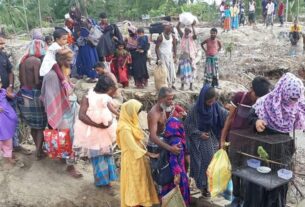 ‘CRISIS ON TOP OF A CRISIS’: BANGLADESH, INDIA BRACE FOR BIGGEST CYCLONE IN 20 YEARS