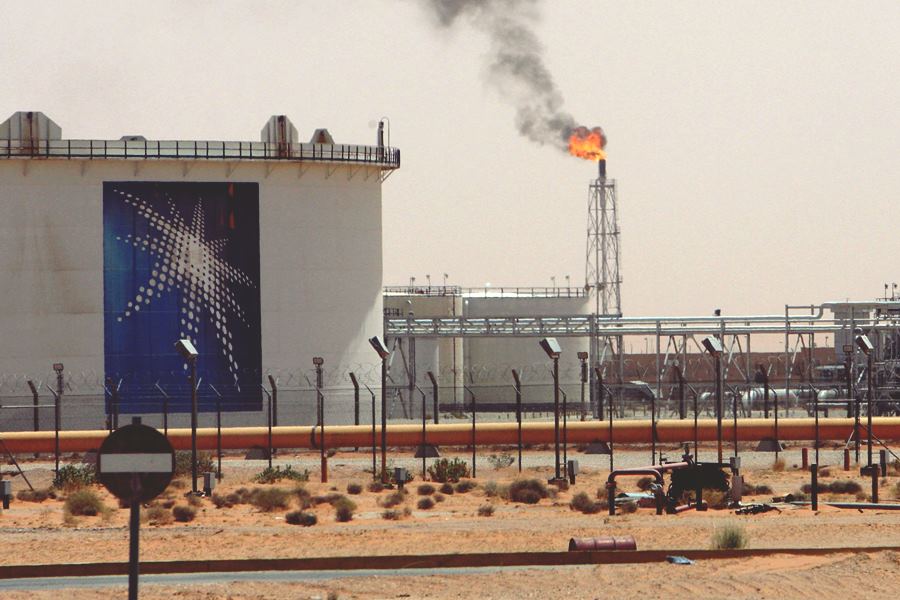 The rocket hit its target accurately and Saudi “ambulances and firefighting vehicles rushed to the targeted location,” he added.

The attack came in response to the continuation of the Saudi intervention in Yemen, the spokesman said.

He warned foreign companies operating in Saudi Arabia that the group’s operations are continuing and that they should stay away from vital installations, as they are within the target list.

There was no immediate Saudi confirmation of the claim made by the group’s military spokesman, who on Monday warned foreign companies and residents in Saudi to exercise caution as “operations will continue”.

The claimed attack came just after a visit by outgoing US Secretary of State Mike Pompeo to the kingdom to see Crown Prince Mohammed bin Salman.

The kingdom also just hosted the annual G20 summit, which concluded on Sunday.

Yemen has been beset by violence and chaos since 2014, when Houthi rebels overran much of the country, including the capital Sanaa. The crisis escalated in 2015 when a Saudi-led military coalition launched a devastating air campaign aimed at rolling back Houthi territorial gains.

Tens of thousands of Yemenis, including civilians, are believed to have been killed in the conflict, which has led to one of the world’s worst humanitarian crisis as millions remain at risk of starvation. 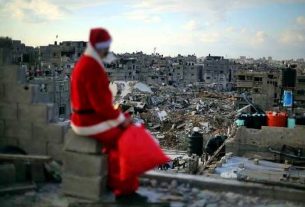 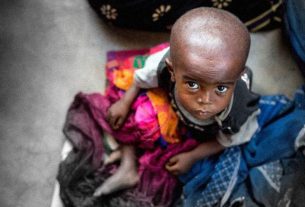 NEARLY 10 MILLION CHILDREN WILL SUFFER FROM MALNUTRITION IN 2021: UNICEF