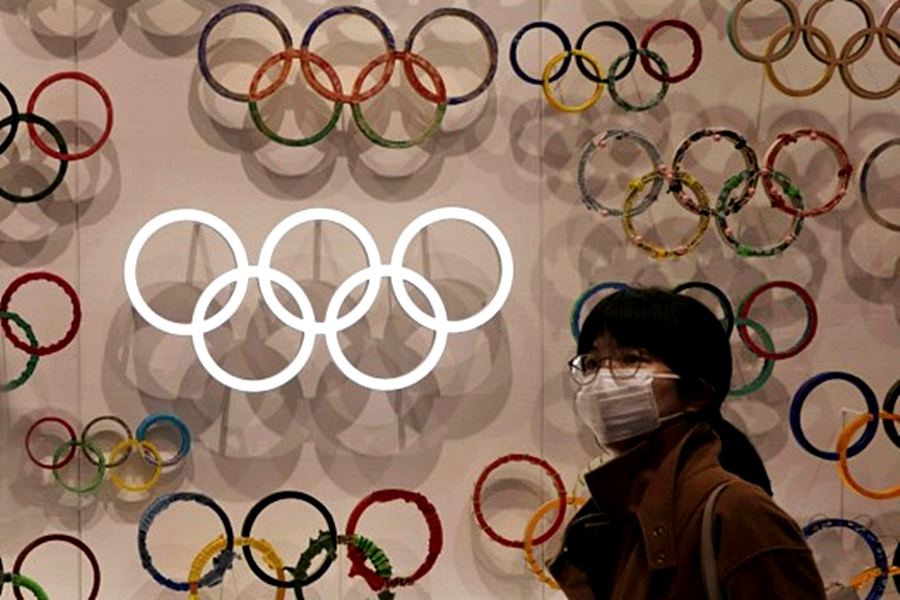 The African Athletics Championships have been cancelled because of the COVID-19 pandemic, the Confederation of African Athletics (CAA) said in a major blow to those hoping to use the event to qualify for the Tokyo Olympics.

The event was scheduled for Lagos later this month after Nigeria had stepped in at the last moment to replace Algeria as hosts.

“It is with great regret that we announce the cancellation of the Senior African Championships which were scheduled in Lagos from June 23-27,” the CAA said in a statement.

“After Algeria, who were to host from June 22-26 in Algiers, asked for a postponement, and realizing the need to offer competition to our athletes, the confederation resolved to find a host country in order to save the championships.

“Unfortunately, Nigeria, which pledged to host, has since told us their authorities have not given permission to host such a large-scale competition.”

The statement added that the cancellation was due to the “COVID-19 health situation.”

The CAA expressed its regret to African athletes. There are no other plans for meetings to allow athletes to obtain the required qualification standards for next month’s Tokyo Games.

Travel restrictions also make it difficult for athletes to go to meetings in Europe.

“It’s not easy for all Africans to come to Europe to compete,” said Commonwealth Games 400m champion Isaac Makwala, who has been training in the Netherlands.

“You need finance, you need a lot of things. So this disrupts a lot,” he told the BBC. 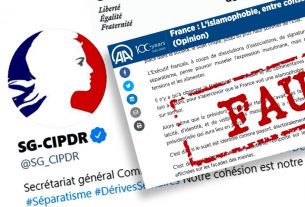 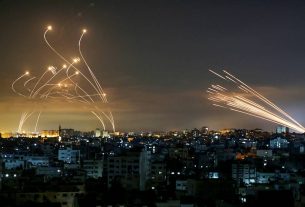 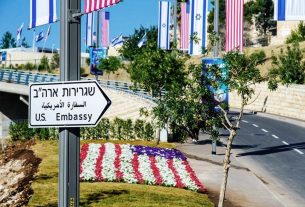 HAMAS SLAMS US SENATE DECISION TO KEEP EMBASSY IN JERUSALEM