Australian defense authorities have initiated the process to dismiss members of the elite special service regiment involved in the killing of 39 Afghan civilians, local media reported on Thursday.

At least 10 special forces soldiers after the release of a report that found credible evidence of unlawful killings in Afghanistan, the Australian Broadcasting Corporation (ABC) said on Thursday.

“Defence can confirm it has initiated administrative action against a number of serving Australian Defence Force personnel in accordance with legislation and Defence policy,” it quoted a spokesman as saying.

An independent report published last week in redacted form said there was evidence that 39 unarmed Afghan prisoners and civilians were killed by 19 Australian soldiers.

None of the 19 soldiers was identified in the report, which was written by a state judge appointed by the inspector-general of defence. The 19 current and former soldiers have been referred for possible prosecution.

Amid the immediate fallout, the ABC said 10 soldiers had been formally notified that they would be dismissed.

The broadcaster did not identify any of the 10 but said all of themwere witnesses or accessories and therefore not among the 19 referred for possible criminal charges.

“To the people of Afghanistan, on behalf of the Australian Defence Force, I sincerely and unreservedly apologize for any wrongdoing by Australian soldiers. I have spoken directly to my Afghan counterpart, Gen. [Yaseen] Zia, to convey this message,” he said in a televised speech. 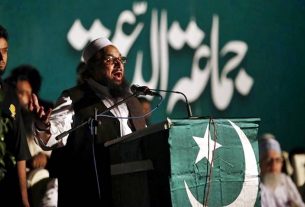 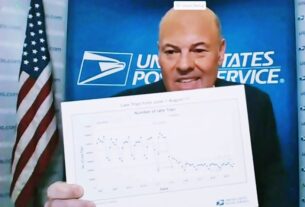 USPS CHIEF DEJOY: ELECTION MAIL WILL GET DELIVERED ON TIME 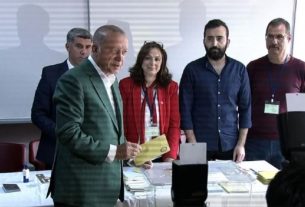