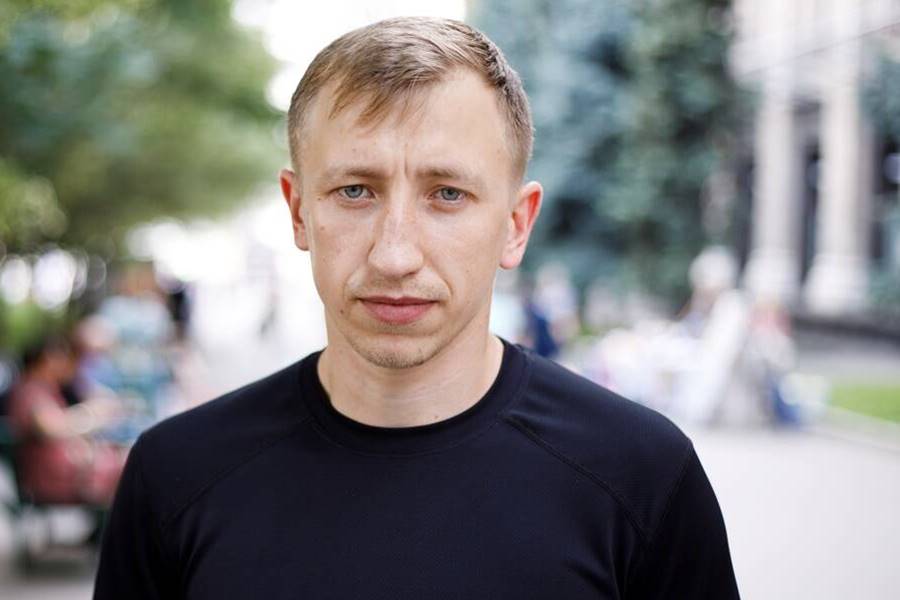 Ukrainian police announced Tuesday that a Belarusian opposition politician who went missing on Monday was found dead in one of Kyiv’s parks.

Vitaly Shishov, the head of Belarusian House in Ukraine (BDU), was reported missing by his partner on Monday after he failed to return from a run and could not be reached on his mobile phone.

“A citizen of Belarus, Vitaly Shishov, who disappeared yesterday in Kyiv, was found dead today in one of Kyiv’s parks near his residence,” the Kyiv police said, adding that they are investigating the case as a premeditated murder disguised as a suicide.

The police appealed to everyone who knew Vitaly Shishov to provide information about the last weeks of his life, including about possible threats against him.

Vitaly Shishov, the head of the non-governmental organization Belarusian House in Ukraine — which provides legal assistance to Belarusians leaving their country after a political crisis — went out for jogging on Monday and did not return.

Friends and colleagues suspect Shishov was targeted for his opposition to the government of Alexander Lukashenko, which has launched a broad crackdown on the opposition in Belarus and begun a campaign to hunt down its members abroad.

Shishov fled Belarus last year after protests erupted against Lukashenko over disputed presidential elections. Lukashenko’s main rivals have been imprisoned or have fled, while thousands of protesters have been arrested. Many said they have been tortured by their guards in jail.

This week a Belarusian athlete, Krystsina Tsimanouskaya, said she was forced to withdraw from the Tokyo Olympics and threatened with forced repatriation for criticising her coaches and the athletics federation on social media. Tsimanouskaya, who has received a humanitarian visa to Poland, has said she fears being jailed if she returns home. 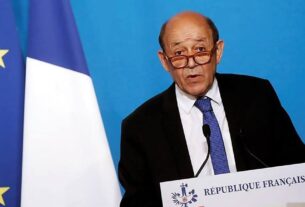 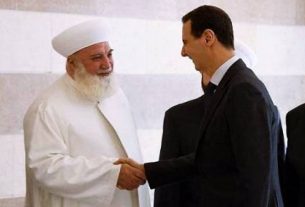 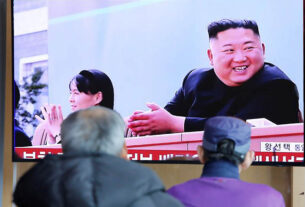