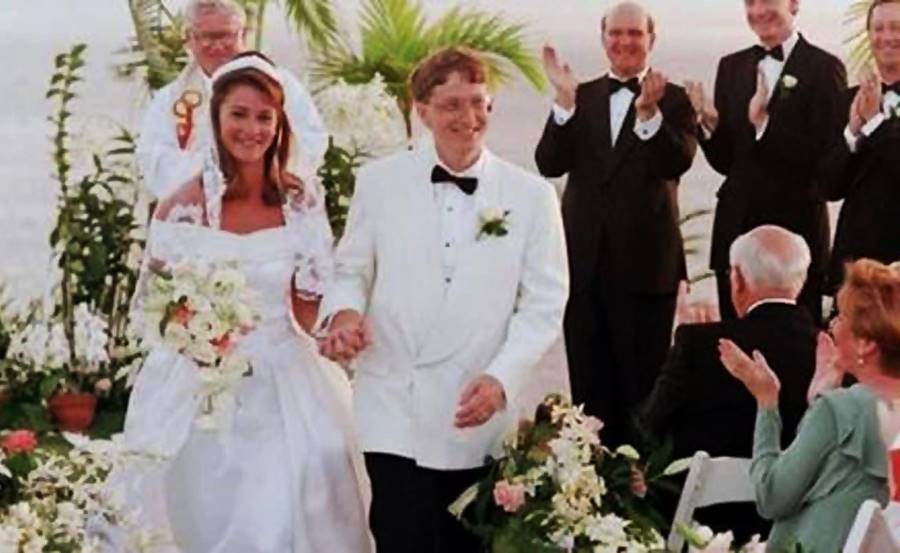 The Bill and Melinda Gates divorce is now the most expensive in the world, coming in at an estimated cost of $127 billion, according to The New Zealand Herald.

The split of Amazon CEO Jeff Bezos and his wife MacKenzie in 2019. It is to be noted that the Gates are worth an estimated USD 130 billion and they are the fourth-richest people in the world.

When Bezos finalised his divorce in 2019, he kept 75 percent of their joint stake in Amazon leaving MacKenzie with USD 35.8 billion.

US multibillionaire entrepreneur Bill Gates and his wife Melinda announced via Twitter on Monday that they were divorcing after 27 years of marriage because they “no longer believe we can grow together as a couple.” Melinda said in the filed divorce documents that the marriage was “irretrievably broken.” Nonetheless, the microsoft founder and his wife, who have three children, said they would continue to work together at their charity foundation.

The Washington Post reported on Tuesday that Melinda does not plan to request spousal support.

According to The New Zealand Herald, Bill Gates has an estimated net worth of $130.5 billion, (or even $146 billion, according to Celebrity Net Worth), which puts him fourth on the Forbes list of the world’s wealthiest people. The newspaper said on Tuesday that the Gates divorce is now the most expensive in the world, coming in at an estimated cost of $127 billion.

The Gates couple are the fourth-richest people in the world, behind Jeff Bezos, Elon Musk, and Bernard Arnault. In 2019, Amazon founder Bezos and his then-wife MacKenzie agreed to a record-breaking divorce settlement of around $35 billion. 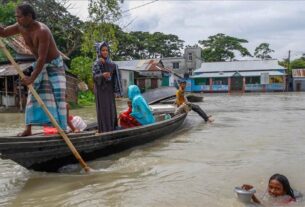 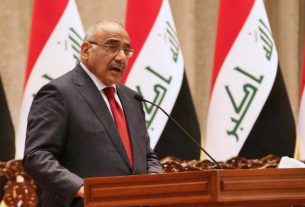 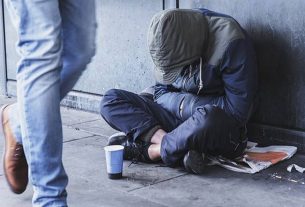