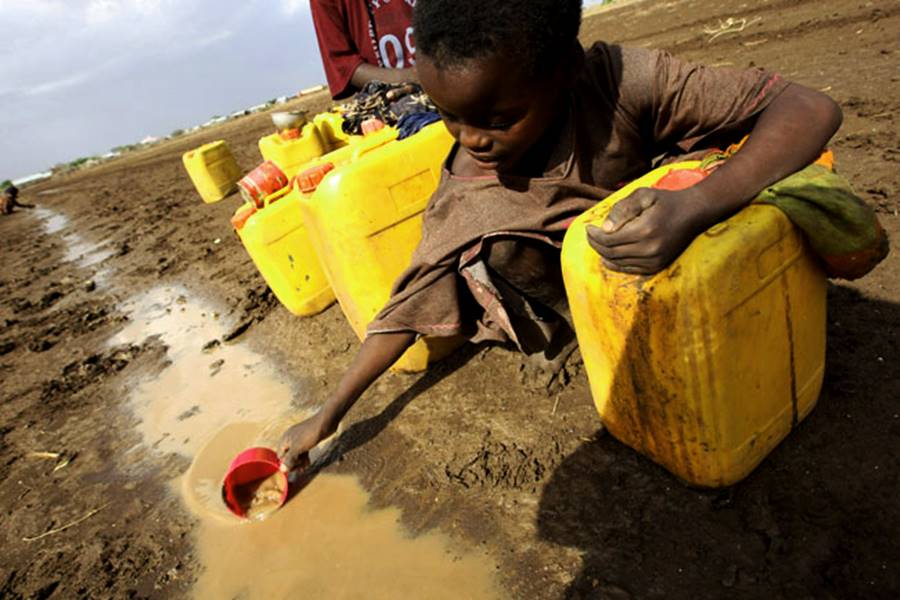 The UN General Assembly President, Volkan Bozkir, said that the lack of providing everyone access to safe drinking water was a global “moral failure”, as he opened a high-level meeting on water-related issues and targets on Thursday.

“If I may be candid: it is a moral failure that we live in a world with such high levels of technical innovation and success, but we continue to allow billions of people to exist without clean drinking water or the basic tools to wash their hands,” he said.

The meeting centred on implementation of the water-related goals and targets of the 2030 Agenda, the blueprint for a better, more sustainable world. It promises to leave no one behind, with Sustainable Development Goal (SDG) 6 specifically addressing access to water and sanitation.

Additionally, the UN General Assembly has declared 2018 to 2028, the Water Action Decade, which also addresses the increased global pressure on water resources, and exacerbated risk of droughts and floods.

Bozkir, a top Turkish diplomat, said the fact that during the pandemic, billions have not had basic handwashing facilities, while health workers in some of the Least Developed Countries do not have running water, represents a “stark example of global inequality” that requires action.

“While we cannot go back and change what has happened, we must acknowledge our failings and use this opportunity to root out the systemic gaps that have allowed the crisis to flourish”, he said.

“When the next global pandemic or crisis strikes, and we know that it will, we will have no excuse for having not acted now.” The UN Deputy Secretary-General, Amina Mohammed, underscored just how far off the world is from achieving SDG 6.

She told the meeting the current rate of progress would have to quadruple to meet the 2030 deadline.

“Moreover, the planetary crisis, including the interlinked threats of climate change, biodiversity loss and pollution, will increase water scarcity”, she added. “By 2040, one in four of the world’s children under 18 some 600 million will be living in areas of extremely high-water stress.” Ms. Mohammed, a Nigerian politician, highlighted three imperatives for countries, urging them to use their pandemic recovery plans to invest in the SDGs and to address the unequal access to water and sanitation.

She also asked governments to “raise ambition on climate action”, given that 90 per cent of natural disasters are water-related, such as floods, which can contaminate water sources.

Her final point was a call for gender equality, including in decision-making.

“Women and girls suffer disproportionately when water and sanitation are lacking, affecting health and often restricting work and education opportunities. But women are also the backbone of agriculture and key stewards of natural resources”, Ms. Mohammed said.

“The COVID-19 response has highlighted the power of women’s leadership. Let’s draw on this experience as policies are put in place to build a green economy.

” With the legal right of all to safe drinking water universally recognized, the international community must focus on fully implementing this fundamental right for everyone on the planet, said Munir Akram, President of the UN Economic and Social Council (ECOSOC).

He expressed concern that by 2050, more than half the global population will be at risk due to stress on the world’s water resources.

“Desertification alone threatens the livelihoods of nearly one billion people in 100 countries. Intense water scarcity may displace as many as 700 million people by 2030”, Akram, a top Pakistani diplomat, warned.

With 40 per cent of the world’s population living within shared river basins, he emphasized the importance of effective trans-boundary water corporation, stating that without it “inclusive sustainable development is severely curtailed, and the potential for threats to peace and security are ever present.” Officials from more than 90 countries took part in the General Assembly meeting, including Heads of State who addressed the gathering through pre-recorded speeches.

Gilbert Houngbo, President of the International Fund for Agricultural Development (IFAD), a UN specialized agency, encouraged them to view the global water crisis as an issue that is closer to home.

If water supply to our own homes fails, fixing it would be a “an absolute top priority”, he said in a video message. The same would apply to our toilets and sewerage systems.

“We need to do on a global scale what we would do in our own homes”, said Houngbo, who also chairs UN-Water, a coalition of UN entities and international partners working on water and sanitation issues.

“The world is getting smaller and our lives are all connected. And the COVID crisis has shown this to be true.” Meanwhile, the UN Children’s Fund (UNICEF) launched a new initiative on Thursday to reach the one in five children worldwide who do not have enough water to meet their daily needs.

Water Security for All will ensure children everywhere have access to sustainable and climate-resistant water services, an issue that affects 1.42 billion people in 80 countries, including 450 million children.

“The world’s water crisis is not simply coming, it is here, and climate change will only make it worse”, UNICEF Executive Director Henrietta Fore, said.

“Children are the biggest victims. When wells dry-up, children are the ones missing school to fetch water. When droughts diminish food supplies, children suffer from malnutrition and stunting. When floods hit, children fall ill from waterborne illnesses. And when water resources decline, children cannot wash their hands to fight off diseases.” A UNICEF report found Eastern and Southern Africa have the highest incidence of children living in “water poverty”, with nearly 60 per cent facing difficulty in accessing water every day.

South Asia is home to the largest number of children living in areas of high or extremely high vulnerability, or more than 155 million. 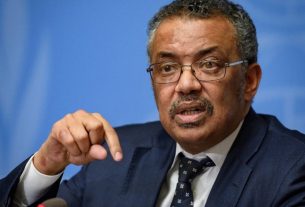 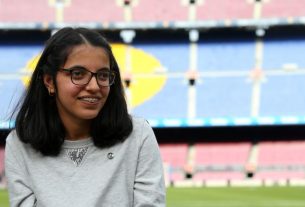