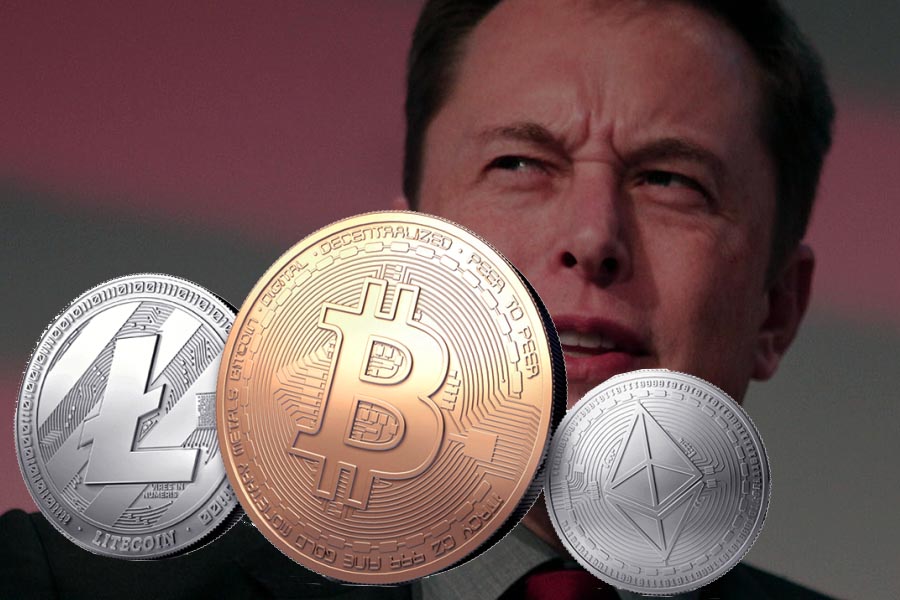 Speaking at a Bitcoin conference on Wednesday evening, Tesla founder Elon clarified that while he will pump the cryptocurrency and wants Bitcoin to succeed, he will not sell the holdings just because the price is high. “I might pump, but I don’t dump,” Musk said.

“I definitely do not believe in getting the price high and selling or anything like that. I would like to see Bitcoin succeed.”

“If the price of bitcoin goes down, I lose money. I might pump but I don’t dump,” he quipped, in a virtual panel discussion, saying that outside of Tesla Inc. TSLA, -0.79% and SpaceX, bitcoin is his largest holding.

The Tesla chief executive also said the electric car maker was likely to resume accepting bitcoin for payment in the future as efforts to tap more renewable energy sources to virtually mine the asset bear fruit.

Musk said he expected that Tesla would resume auto sales in bitcoin which he suspended over concerns about high energy use for “mining” of the cryptocurrency.

“Tesla’s mission is accelerating the advent of sustainable energy,” he said.

“We can’t be the company that does that and also not do appropriate diligence on the energy usage… now the it looks like bitcoin is shifting a lot more towards renewables.”

Musk’s statement comes a couple of months after he had announced that Tesla will not accept payments in Bitcoin because of the environmental concerns. This was opposite to the initial announcement made by the carmaker and had a negative impact on the entire crypto market. Bitcoin bled after Musk’s statement and others currencies also showed similar sentiment in mid-may. 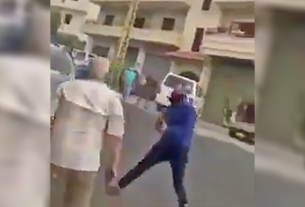 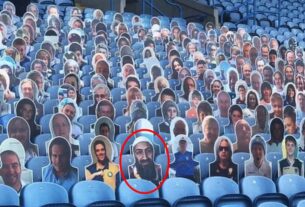