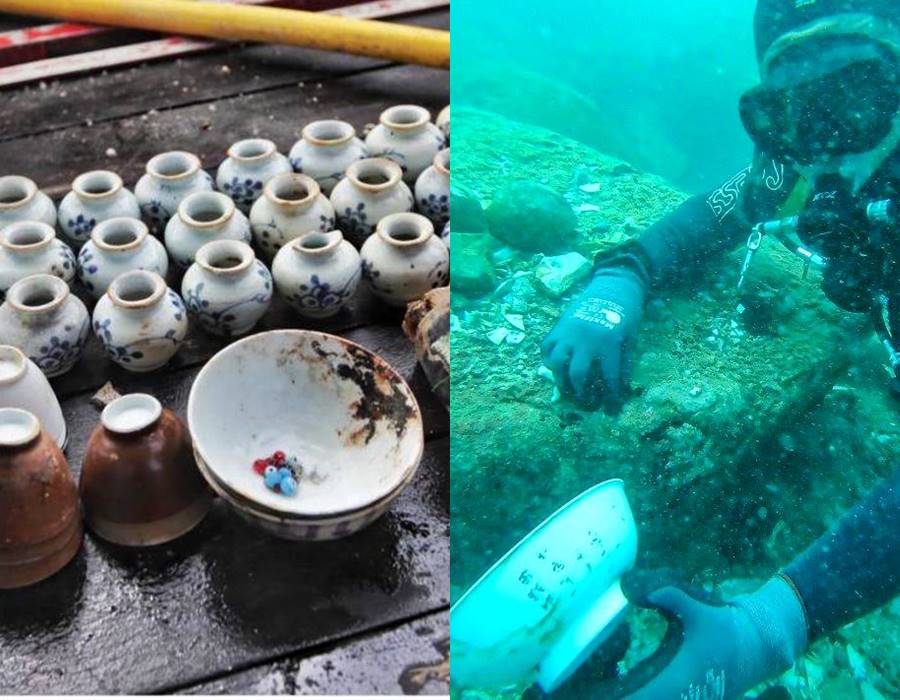 Two historic shipwrecks, one dating back to the 14th century and the other to 1796, have been found in Singapore’s waters near Pedra Branca, offering “invaluable” insights into the country’s maritime past, researchers said on Wednesday.

The prosperous island nation has long been a key trading hub on global shipping routes connecting the Indian Ocean and the South China Sea.

Some photos from the media briefing today, when National Heritage Board and ISEAS – Yusof Ishak Institute announced the discovery of two historic shipwrecks within Singapore Territorial Waters around Pedra Branca.

The wrecks were found off Pedra Branca, a rocky outcrop east of Singapore, according to the National Heritage Board and think tank the ISEAS-Yusof Ishak Institute, which worked together on the project.

Details of the displays would be provided later, NHB said.

These are only the second and third historic shipwrecks ever discovered in Singapore’s waters, after that of World War II ship Empress of Asia, which was sunk by Japanese aircraft in 1942 and recovered in 2010.

The first shipwreck dated back around 600 years and is about 100m northwest of the rocky outcrop that forms Pedra Branca. Excavations unearthed Chinese ceramics such as Longquan green-ware dishes and blue-and-white bowls. 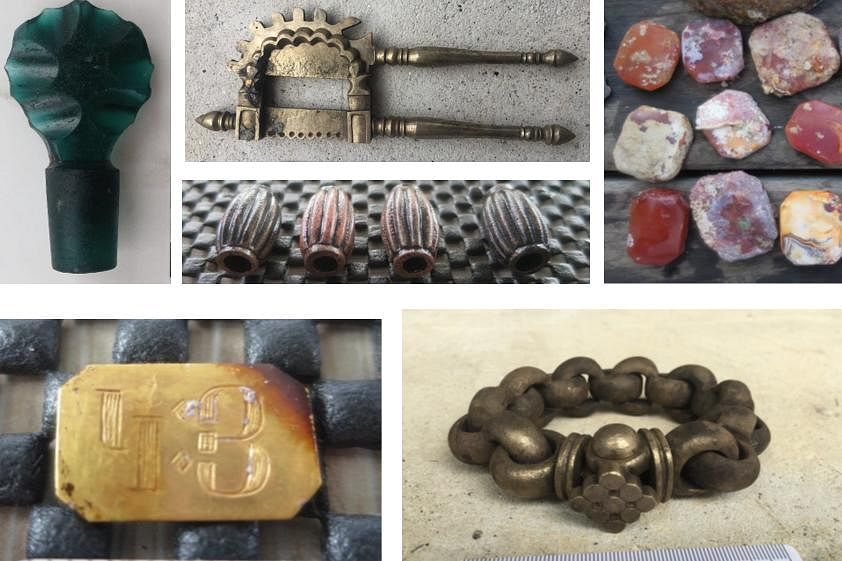 Many of these artefacts are rare pieces and one — a blue-and-white bottle with a flanged straight neck — is believed to be unique, he said. Dr Flecker added that they have not sought a commercial valuation for this bottle, which was made at the Jingdezhen kilns in China.

Some of the items were similar to artifacts found in archaeological digs on land, which showed that Singapore was a trading hub well before the arrival of British colonizers in 1819.

Undersea excavations on the first wreck led to the discovery of the second, which is likely to be the Shah Munchah, a merchant vessel built in India that sank in 1796 while sailing from China to India.

Items recovered from the second wreck ranged from Chinese ceramics to glass and agate objects, as well anchors and cannons, the heritage board and think tank said. 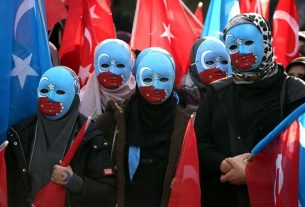 COME FOR A “FRIENDLY” VISIT, NOT TO PROBE XINJIANG ALLEGATIONS: CHINA TO UN BODY CHIEF 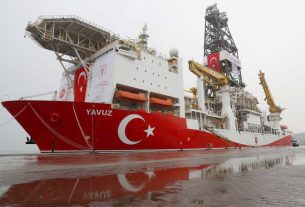 US calls on Turkey to halt Mediterranean gas operations 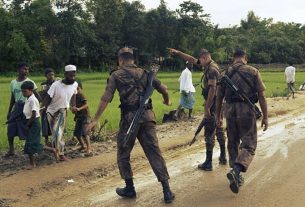