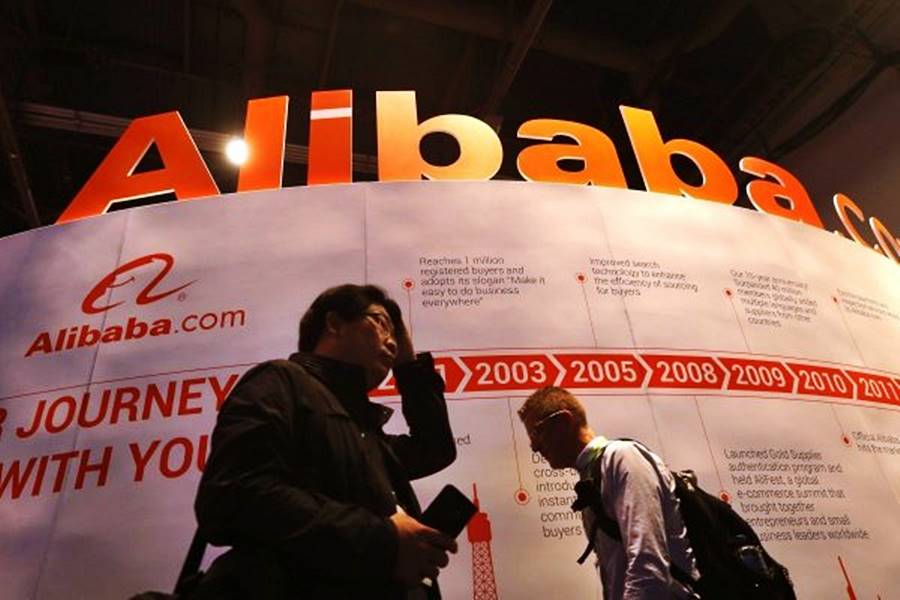 The Chinese State Administration for Market Regulation said on Saturday it had fined the e-commerce giant Alibaba 18.228 billion Yuan ($2.78 billion) over anti-monopoly violations.

The penalty, equivalent to approximately 4 percent of Alibaba’s revenues in 2019, came amid an unprecedented regulatory crackdown on the home-grown technology conglomerates in the last few months that have weighed on company shares.

he body launched an investigation into Alibaba’s anti-monopoly violations in late 2020, with the company expressing readiness to cooperate with the authorities.

“In line with the articles 47 and 48 of the Anti-Monopoly Law of China as well as given the nature, duration and scale of Alibaba Group’s illegal activities, the Chinese State Administration for Market Regulation imposed on April 10, 2021, an administrative punishment, deciding to fine the company 4 percent of its internal net sales in 2019 (455.

In late December, China’s State Administration for Market Regulation (SAMR) announced it launched an antitrust probe into the company.

Later, Alibaba published a statement in which the company admitted guilt and accepted the imposed fine.

“Today we have received a protocol on the administrative punishment from the Chinese State Administration for Market Regulation. Concerning the fine, we sincerely accept it and fully obey,” the company said in a statement.

Alibaba also vowed to step up its efforts to respect the law and run the business in a socially responsible manner.

SAMR said on Saturday that after an investigation launched in December, it had determined that Alibaba had been “abusing market dominance” since 2015 by preventing its merchants from using other online e-commerce platforms.

It said the practice violates China’s anti-monopoly law by hindering the free circulation of goods and infringing on the business interests of merchants. 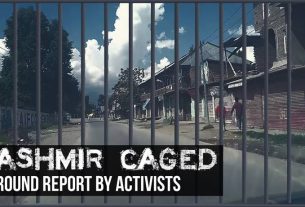 (WATCH) Kashmir Not Happy with Abrogation of Article 370 as Media and Govt Claims, Says Report 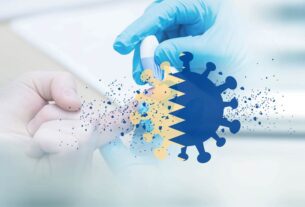