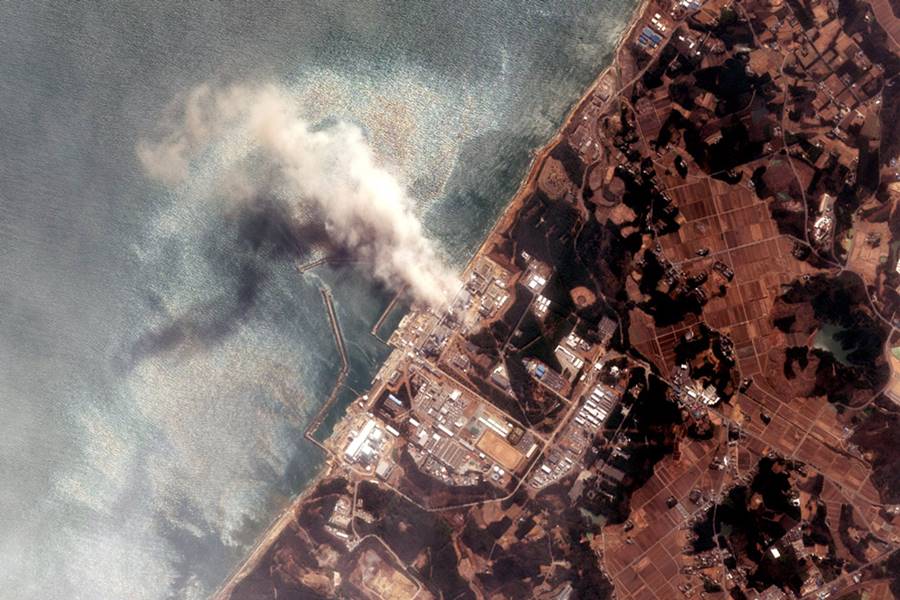 Earlier in the day, Japan announced its decision to release treated radioactive water into the ocean, as the NPP was running out of storage capacity.

“Of course, Greenpeace, like many other environmental organizations, opposes the decision to dump radioactive water. First, it is not clear how well it has been filtered and what else it might contain besides tritium. Tritium itself remains very dangerous. Dumping it into the ocean is, surely, not the best option,” Chuprov said.

He also noted that the Fukushima issue puts in perspective the various safety hazards that nuclear plants can pose in the long run.

Japan’s plan to discharge some 1.23 million tonnes of radioactive wastewater into the Pacific Ocean has caused massive backlash from neighboring countries, including China and South Korea, who have already urged Tokyo to review the decision.

The Japanese branch of Greenpeace has also strongly condemned the decision, calling it “unjustified” and accusing Tokyo of planning to “deliberately contaminate the Pacific Ocean with radioactive wastes.”

Japan will be able to proceed with the scheduled wastewater discharge as scheduled starting from 2023 only if it is approved by the Nuclear Regulation Authority. 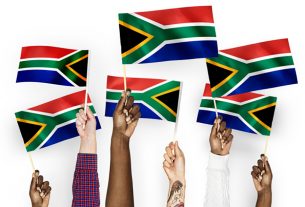 SAHRC calls for unity and equality on Heritage Day 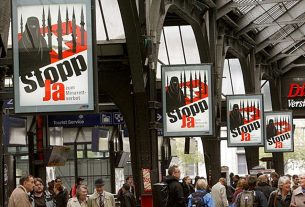