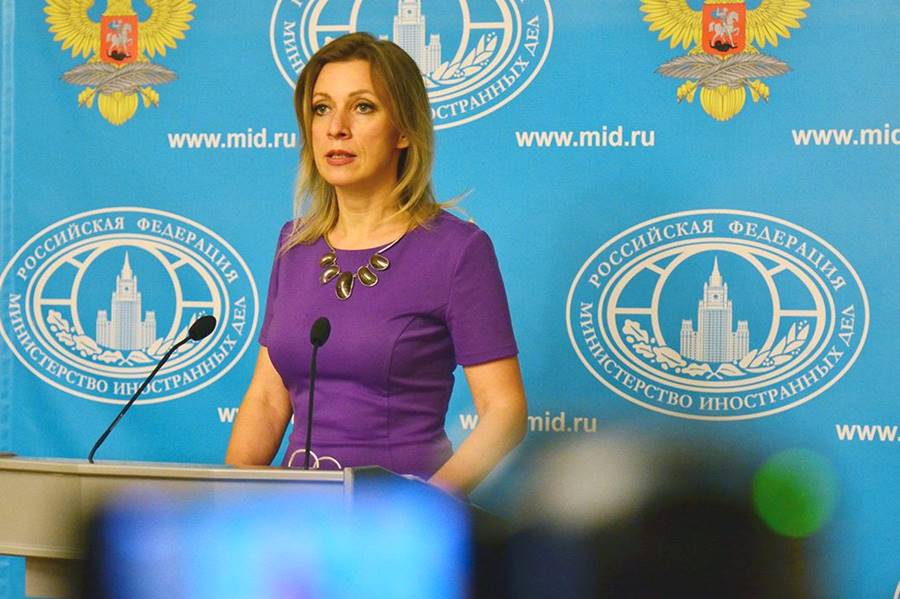 On Friday, a high-ranking source in the Kremlin told reporters that the information campaign that the US and its allies plan to stage against Russia’s Sputnik V is aimed at undermining trust in Russian science and promoting the Pfizer vaccine against COVID-19.

“We are talking about the fact that it is obvious that a campaign against our vaccine has been ongoing for several months,” Zakharova said on the Soloviev Live YouTube channel.

According to the Kremlin source, the US and its allies want to belittle the contribution of Russian science in the global fight against COVID-19, undermining the global community’s trust in Russia’s scientific developments and preventing their certification by the World Health Organization, and also reducing the global demand for the Russian vaccine, which currently ranks second in terms of approvals.

Zakharova said that foreign diplomats and correspondents in Russia are actively getting Sputnik V shots.

“The backbone of this information [campaign] hydra was broken, by the way, by the Westerners themselves, after they started to get the Russian vaccine themselves, or were requesting supplies or joint production, or production on their territory; however, this does not mean that this dirty information campaign is over, it’s not over,” the Russian foreign ministry spokeswoman said.

Russian Ambassador to the United States Anatoly Antonov said on the Soloviev Live YouTube channel last month that the Russian Embassy in Washington had been receiving numerous requests about the possibility of getting vaccinated against the coronavirus with Russia’s Sputnik V.

In August 2020, Russia became the first country in the world to register a vaccine against the coronavirus, dubbed Sputnik V, and developed by the Gamaleya research institute.

According to analysis of phase 3 clinical trials of Sputnik V, published by The Lancet medical journal, Sputnik V has 91.6 percent efficacy against symptomatic COVID-19. 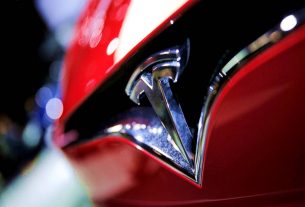 130,000 TESLA VEHICLES RECALLED IN US DUE TO A TOUCH SCREEN DISPLAY MALFUNCTION 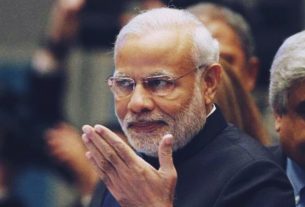 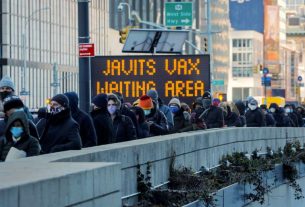