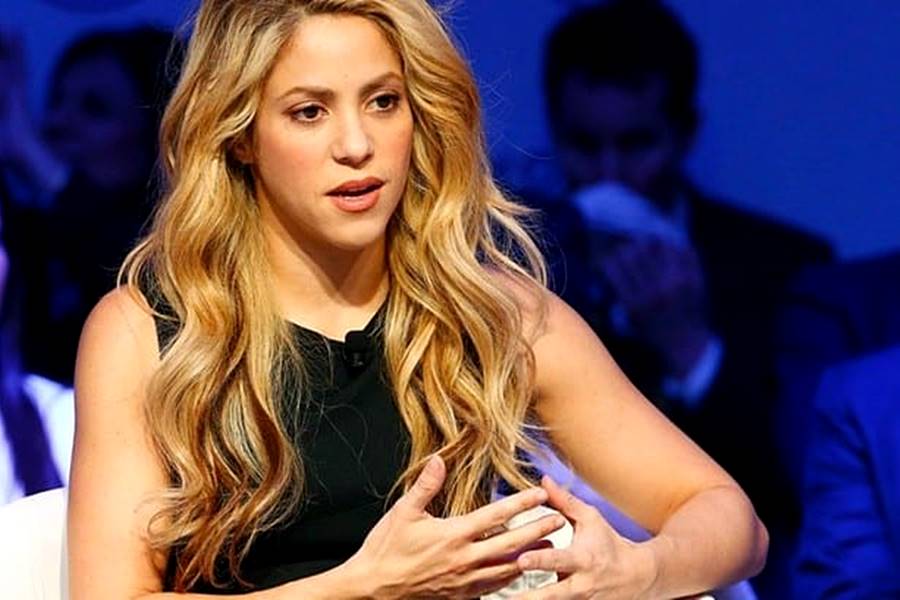 According to a court document released on Thursday, a Spanish judge has found “sufficient evidence” for Colombian singer Shakira to face tax fraud charges.

Judge Marco Jesus Juberias has wrapped up a pre-trial investigation of allegations by prosecutors that the singer failed to pay up to 14.5 million euros ($17.2 million) in tax on income earned between 2012 and 2014. It is a preliminary step before a trial is set.

If she is found guilty of tax evasion, she could be fined or even jailed – although a judge could waive any potential prison sentence if it is less than two years as she would be a first-time offender.

“The documents (…) annexed to the lawsuit are sufficient evidence of wrongdoing to continue with the proceedings,” the judge said in the court document.

While prosecutors say Shakira was living in the region of Catalonia during those years, her representatives argue she did not live in Spain until 2015 and has met all of her tax obligations.

Shakira’s representatives in Spain said in an emailed statement on Thursday that the court document was an “expected step in the process” and that the singer’s legal team “remains confident and fully cooperative with the judiciary and will not comment further.”

The 44-year-old singer and the FC Barcelona defender Gerard Pique have been together since 2011 and they have two children.

Her case is the latest in a series of tax-dodging allegations against high-profile celebrities.

In 2017, Manchester United manager Jose Mourinho settled accusations made against him, while Pique’s teammate Lionel Messi avoided jail but was handed a £221,000 fine.

The investigation began months after she was named alongside other famous faces from the world of music in the Paradise Papers.

Shakira has amassed a $300m (£215m) fortune, according to the Celebrity Net Worth website, gaining fame for hits such as Hips Don’t Lie, Underneath Your Clothes and Whenever, Wherever. 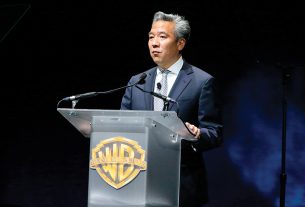 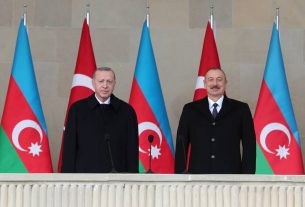 IRAN PROTESTS TO TURKEY OVER POEM RECITED BY ERDOGAN IN AZERBAIJAN 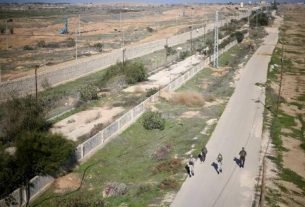