During a meeting held in the Turkish capital Ankara on Tuesday, European Union (EU) Commission President Ursula von der Leyen, one of the two visiting EU leaders, was briefly left standing before taking a seat on a sofa.

“I was very displeased about the humiliation that the President of the European Commission Ursula von der Leyen had to suffer,” Draghi announced.

He added: “With these dictators, let’s call them what they are – who however are needed – one must be honest in expressing one’s diverging ideas and views about society.”

Anadolu Agency reported that the EU Council team bypassed a team from the local EU Delegation office that was expected to work on seating arrangements on behalf of the EU Commission.

It also reported that the EU Council President Charles Michel’s team took control of protocol preparations for the meeting.

AKIpress reported EU institutions stating that they are not interested in such claims, stressing the importance of Turkish-EU relations, despite the existence of many challenges.

EU High Representative for Foreign Affairs and Security Policy and Vice-President of the European Commission Josep Borrell reiterated the importance of cooperation between the EU and Turkey, stressing that Turkish leaders were democratically elected.

The EU reaffirmed that they had not changed their stance towards Turkey, adding that they were waiting for Ankara to deescalate the months-long tension between the two sides. 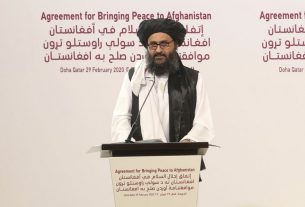 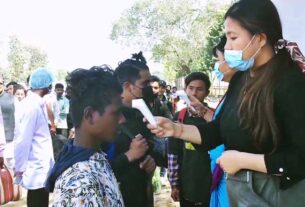 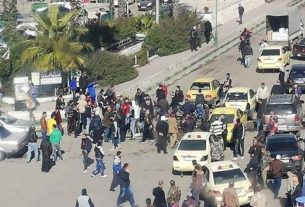