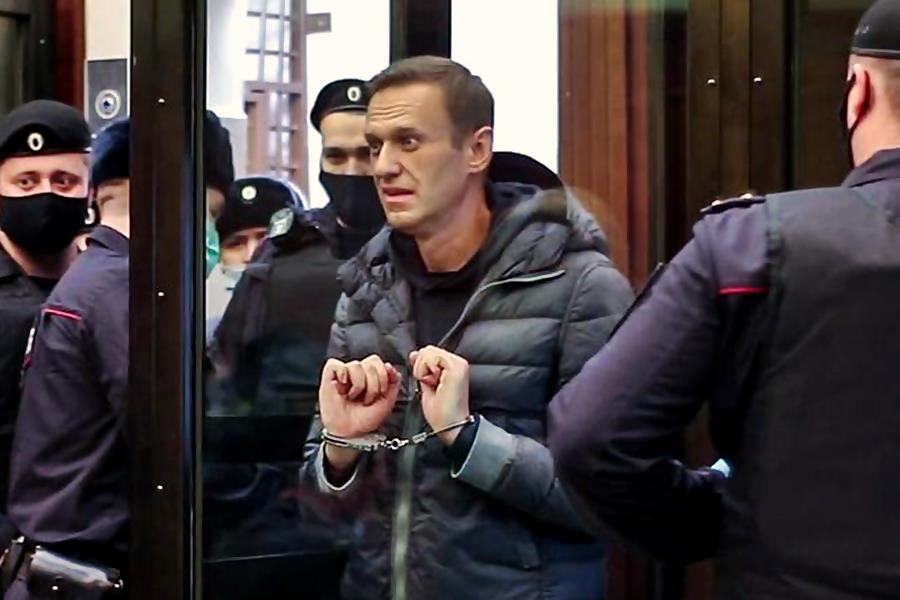 Le Drian noted that France is “extremely concerned” about the deteriorating health condition of Navalny.

“We have already taken measures in the EU, which Russia has criticized. We took action against specific persons, who were associated with this [Navalny’s arrest]. These have already been significant sanctions, but new ones may also be imposed,” Le Drian said on Sunday as aired by France 3 broadcaster.

At the same time, the minister noted that these sanctions do not interfere with the continuation of dialogue with Moscow.

Navalny, 44, was imprisoned in February and is serving two-and-a-half years on old embezzlement charges in a penal colony in the town of Pokrov around 100 kilometres (60 miles) east of Moscow.

In March, Brussels presented sanctions under its new global human rights sanctions regime, designating four Russian officials over their “roles in the arbitrary arrest, prosecution and sentencing of Alexey Navalny, as well as the repression of peaceful protests in connection with his unlawful treatment.”

In a coordinated move hours later, the US imposed sanctions on seven senior Russian officials.

“Our patient can die any minute,” Ashikhmin said on Facebook on Saturday, pointing to the opposition politician’s high potassium levels and saying Navalny should be moved to intensive care.

“Fatal arrhythmia can develop any minute.”

Navalny barely survived a poisoning with the Novichok nerve agent in August which he has blamed on the Kremlin. His doctors say his hunger strike might have exacerbated his condition. 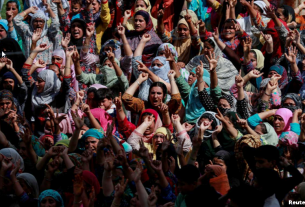 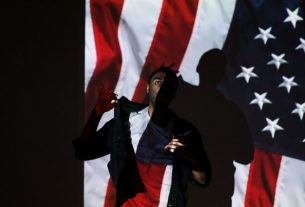 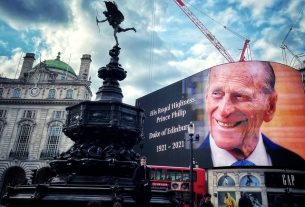