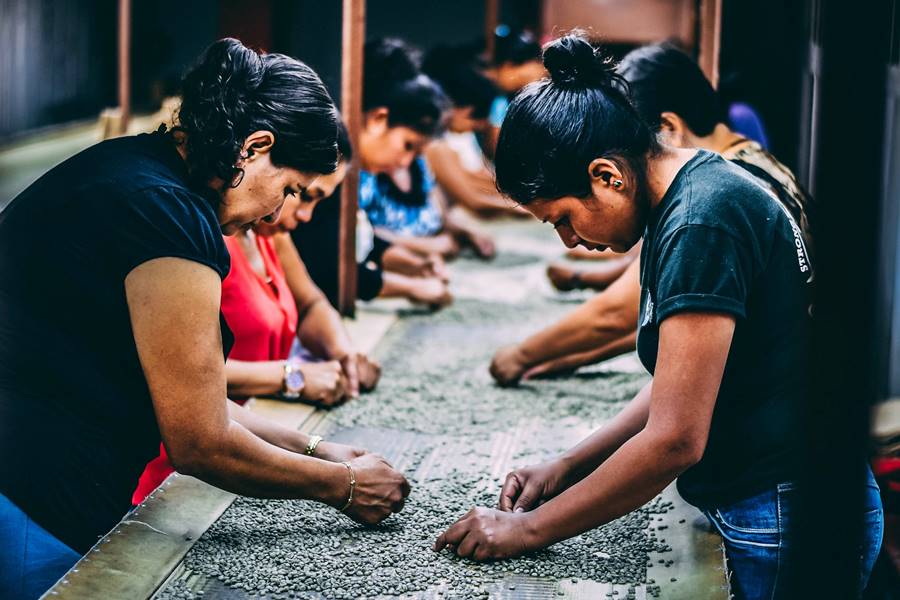 Inequalities between women and men in the job market that have been exacerbated due to the COVID-19 pandemic will persist and there will be 13 million fewer women employed in 2021 than in 2019, while men’s employment will have succeeded in recovering, an International Labor Organization (ILO) report projected Monday.

“Even though the projected jobs growth in 2021 for women exceeds that of men, it will, nonetheless, be insufficient to bring women back to pre-pandemic employment levels,” the ILO report says.

The ILO report is titled ‘Building Forward Fairer: Women’s rights to work and at work at the core of the COVID-19 recovery’ and gives “short-term” projections.

It shows that women have suffered disproportionate job and income losses due to their over-representation in the hardest-hit sectors such as accommodation and food services and the manufacturing sector.

Not the same everywhere

It was not the same in all regions, however.

The Americas experienced the most significant reduction in women’s employment due to the pandemic (a decrease of 9.4%).

The second-highest drop in the number of employed women was seen in the Arab states, where between 2019 and 2020, women’s employment declined by 4.1% and men’s by 1.8%.

In the Arab states, despite favorable prospects for women’s employment in 2021, women continue to be five times less likely to be in work than men.

In Asia and the Pacific, the pandemic led women’s employment to decrease by 3.8% compared to a decline of 2.9% for men.

In Europe and Central Asia, women’s employment was curtailed by 2.5%, while men faced a 1.9% decrease.

In Africa, men’s employment experienced the smallest decline across all geographic regions, with just a 0.1 % drop between 2019 and 2020, while women’s employment decreased by 1.9%.

“During the pandemic, women faired considerably better in countries that took measures to prevent them from losing their jobs and allowed them to re-enter employment as early as possible,” said the ILO.

For example, the report cites Chile and Colombia, where wage subsidies were applied to new hires, with higher subsidy rates for women.

Colombia and Senegal were among those that created or strengthened support for women entrepreneurs.

The report recommends investing in the care economy because the health, social work and education sectors are essential for jobs, especially for women. 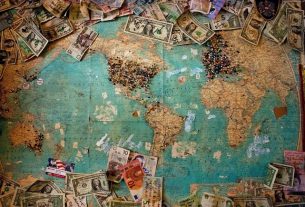 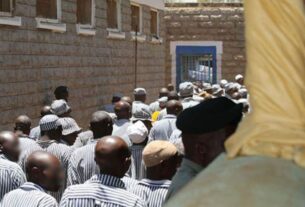 CORRECTIONAL SERVICES IN KENYA LOCK DOWN OVER CORONA VIRUS INFECTIONS 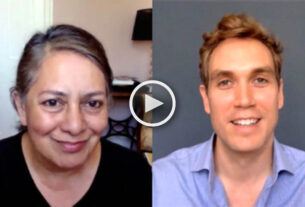