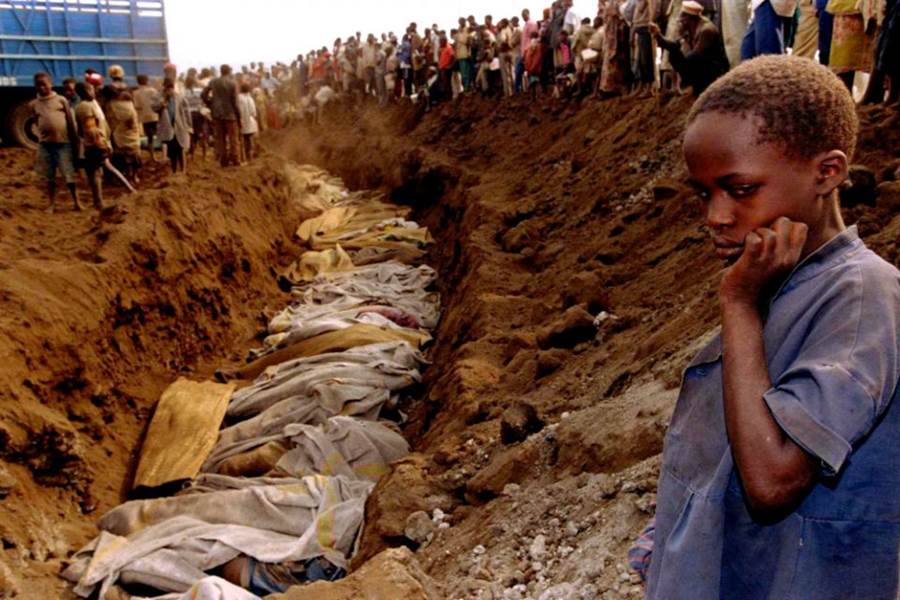 Ex Rwandan minister Augustin Ngirabatware, who has been sentenced to 30 years for his role in the 1994 genocide of the Tutsi ethnic group, will see out the rest of his term in Senegal, his judicial overseers announced in The Hague on Wednesday.

An initial sentence of 35 years was reduced to 30 years in 2014 after the rape conviction was set aside. The sentence was otherwise confirmed in a review in 2019.

In a document made public, dated May 28, Judge Carmel Agius of the Mechanism for International Criminal Tribunals (MICT) said he had instructed the court registrar “to transfer Ngirabatware to Senegal for the enforcement of his sentence as expeditiously as possible” after the conclusion of a separate case.

Ngirabatware was planning minister at the time of the genocide, in which at least 800,000 Tutsis and moderate Hutus were slaughtered between April and July 1994.

He was convicted in December 2012 for inciting, aiding and encouraging Hutu militiamen in his home district of Nyamyumba in northwestern Rwanda to kill and rape their Tutsi neighbours.

Ngirabatware, who had fled Rwanda in July 1994, reportedly worked in research institutes in Gabon and France before he was arrested in Germany in 2007 and transferred to the Arusha-based ICTR the following year.

The 64-year-old economist is the son-in-law of Felicien Kabuga, a major figure accused of having bankrolled the genocide who was arrested in Paris in May 2020.

Ngirabatware’s initial sentence was handed down by the ICTR, which wound down its business in 2015 and handed its work to the MICT.​​​​​​​

The UN court transfers convicts from its detention facility to serve their sentences after they have exhausted their legal battles.

While it is generally preferable that prisoners are incarcerated in their own countries by governments, it is sometimes not the case due to concerns that the prisoner may avoid punishment or in cases where prison conditions in the prisoner’s home country are questionable.

Kigali previously expressed frustration after the now defunct International Criminal Tribunal for Rwanda (ICTR) transferred genocide convicts of the tribunal to serve their sentences in Mali instead of transferring them to Rwanda, maintaining that its prison facilities are up to standard.

In a separate case, Ngirabatware and three other Rwandans were found guilty of having tried to intimidate or bribe witnesses to have his conviction overturned during review proceedings.

He was sentenced to two years to be served concurrently with his substantive jail term.

During the genocide, in which nearly one million people were killed, Hutu extremists targeted minority Tutsis after the deaths of Rwandan President Juvenal Habyarimana and Burundian President Cyprien Ntaryamira in a plane crash on April 6, 1994.

The genocide displaced another million people, forcing 2 million others to flee the country. 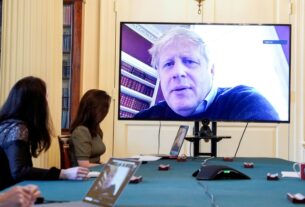 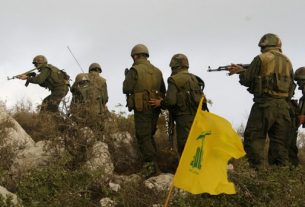 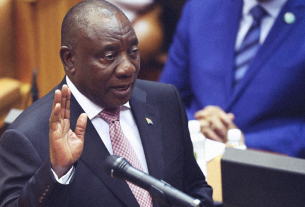 South Africa’s newly-elected Ramaphosa promises to work for all