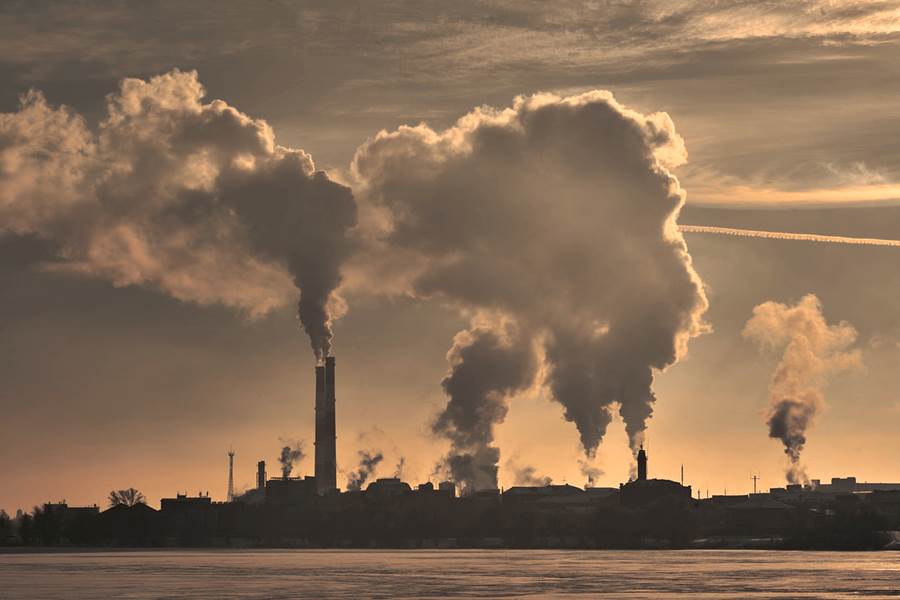 According to University College London (UCL) researchers, worldwide oil and gas production would have to fall by 3% each year to keep global warming below 1.5°C.

However, present fossil fuel extraction projects are not on track to achieve the Paris Climate Agreement’s limit.

Rather, many regions have reached “peak fossil fuel production,” which means that any growth in one area must be balanced by a decrease in another.

By 2050, about 60% of oil and fossil methane gas, as well as nearly 90% of coal, must remain in the ground, according to the study, which was published in Nature on Wednesday.

Even more dramatic cuts are likely needed, however, as the study was based on a 50% probability of limiting warming to 1.5°C this century.

“Increasing the likelihood of reaching this target would require an even more rapid decline in production and more fossil fuels left in the ground,” a statement from UCL said.

“We stress that our estimates of unextractable reserves and production decline rates are likely underestimates,” lead author Dan Welsby, from UCL’s Institute for Sustainable Resources said.

“However, assuming the political will is present to fulfil the commitments made in Paris, the reductions in fossil fuels suggested in our work are entirely feasible.”

The study came in the wake of multiple analyses indicating that fossil fuel reductions are essential to limit global warming.

According to research published in 2015, keeping global warming at 2°C would necessitate keeping 33 percent of oil reserves, 48 percent of fossil methane gas supplies, and over 80 percent of coal reserves in the ground.

According to the most recent Intergovernmental Panel on Climate Change (IPCC) study, reducing global warming to 1.5°C may be impossible.

“Global warming of 1.5°C and 2°C will be exceeded during the 21st century unless deep reductions in CO2 and other greenhouse gas emissions occur in the coming decades,” the IPCC summary for policymakers said. 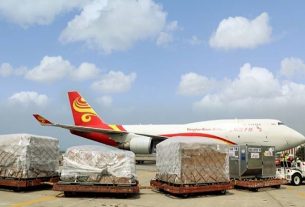 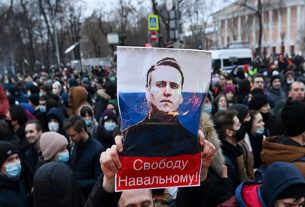 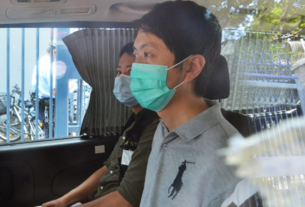