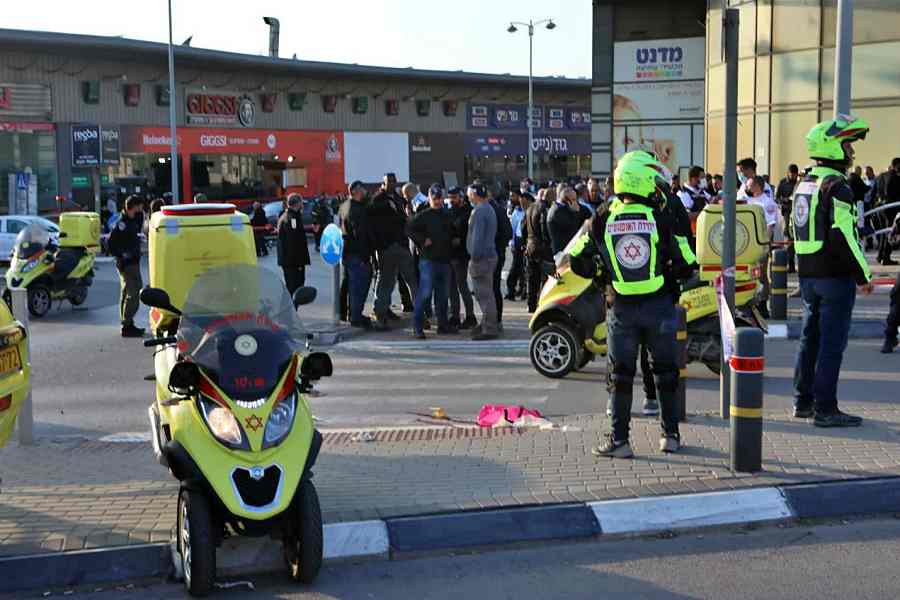 A Palestinian man was fatally shot after reportedly carrying out a stabbing attack near a shopping centre in the southern Israeli city of Beer al-Sabe (Be’er Sheva), killing at least four people and wounding two others.

The suspected attacker was identified by local media as 33-year-old Ahmed al-Qiaan, a teacher who hailed from the town of Hura in the Naqab (Negev) region, and had been imprisoned for alleged links to the ISIL (ISIS) group. He was shot by a passer-by at a petrol station, Israeli police said on Tuesday.

Palestinian media reported that Israeli police carried out a raid in Hura later on Tuesday, shutting down roads and surrounding al-Qiaan’s residence. An Israeli court in 2015 had sentenced him to four years in prison after accusing him of being an ISIL member.

“We will act vigorously against terrorist operations. We will follow up and arrest those who provided them with assistance,” the statement read.

Meanwhile, Hamas, the group that governs the occupied Gaza Strip, and the Palestinian Islamic Jihad, praised the attack.

Hamas spokesperson Abdel-Latif al-Qanou said “crimes committed by the occupation” against the Palestinian people can only be met with such “heroic acts”.

Islamic Jihad spokesperson Tariq Salmi said the attack was “a natural response to the crimes of the occupation in the Naqab,” adding that Israel “will realise once again that our people will not surrender”.

Palestinian Bedouins in the Naqab have long faced discrimination as Israel has pushed ahead with plans to replace Bedouin villages with Jewish-only towns. They are often denied state services, including water, electricity and educational facilities.

Some 300,000 Palestinian Bedouins who hold Israeli citizenship live in the region, which makes up about half of the country’s landmass.

At least 30 percent of them live in some 35 “unrecognised” villages under threat of demolition, and are viewed as “trespassers” by the Israeli government.

Israeli forces have regularly carried out demolition orders in the area, arguing that these villages lack building permits, but residents have said it is impossible to obtain a permit to build legally. 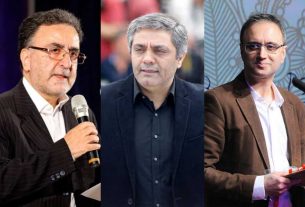 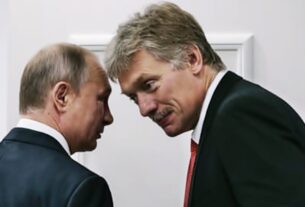