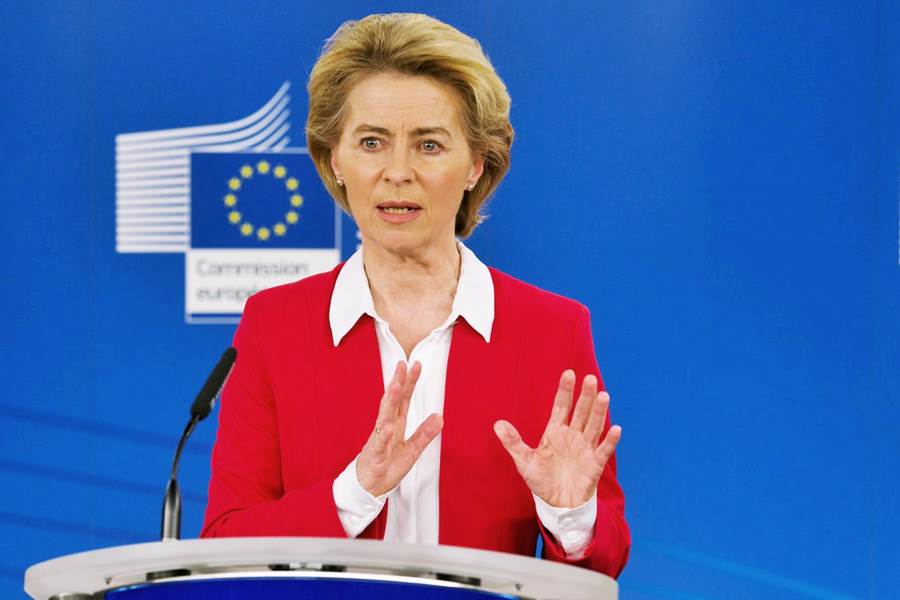 The revelations surrounding the Pegasus spyware have caused a political shock. Several industrial figures, lawyers or newspapers would be concerned, pushing Gabriel Attal or Ursula von der Leyen to react.

After the Pegasus spyware affair, which allegedly served to spy on “journalists, lawyers, activists and politicians in many countries, including France”, Ursula von der Leyen and Gabriel Attal reacted on July 19.

The President of the European Commission considered that verifications were necessary but that if true, this case “is completely unacceptable”. “Press freedom is a central value of the European Union”, she added on the sidelines of her trip to Prague where she presented a plan of 7 billion euros to help the Czech Republic to face the crisis sanitary.

On the side of France, the government spokesman, Gabriel Attal, described the same day at the microphone of France Info the revelations of “extremely shocking facts”, adding that “if they are proven, are extremely serious”. Like the President of the European Commission, he also defended press freedom: “We are extremely attached to freedom of the press, so it is very serious to have manipulations, techniques that aim to undermine the freedom of journalists, their freedom to investigate, to inform. ”

Still according to Gabriel Attal, France intends to launch investigations: “There will obviously be investigations, clarifications that will be requested,” he continued without specifying the modalities, however, contenting himself with declaring that the government French “did not look at this subject lightly”. He was however satisfied with the recognition of France’s non-participation in this vast espionage enterprise while welcoming the ethics of the French services: “Our intelligence techniques in France are obviously authorized by law, they respect individual freedoms and in particular freedom of the press ”.

The Pegasus spyware would have spied on “journalists, lawyers, activists and politicians in many countries, including France” according to the revelations of a consortium of 17 media and that the newspaper The world relayed on July 18. Once introduced into a smartphone, the software allows you to retrieve messages, photos, contacts and even listen to calls from its owner.

The individuals or entities targeted were said to have been chosen “individually, by governments and intelligence services”. This software was created by an Israeli company, NSO group, and several states are said to be clients. The World notably highlights Morocco, Hungary, Azerbaijan, Togo, Rwanda, Bahrain, Mexico, and India. Moreover, it would indeed be the Israeli Ministry of Defense that would validate the list of NSO clients. However, Israel would be informed that “most customers buy Pegasus specifically to engage in surveillance of their political oppositions and their population. [entre autres]”.

There would thus be some 50,000 telephone numbers selected by NSO customers since 2016 for potential surveillance. This would concern, according to the revelations, 180 journalists, 600 politicians, 85 human rights activists or 65 business leaders. The world specifies for example that the polemicist Eric Zemmour and the journalist Edwy Plenel would have both been the object of espionage attempts via this software, successful in the case of the second. Mediapart also announced on July 19 to file a complaint against Morocco which, according to the investigation site, had spied on Edwy Plenel as well as the journalist Lenaïg Bredoux. 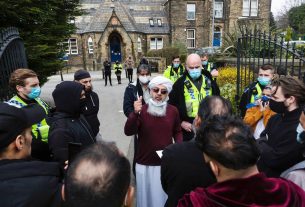 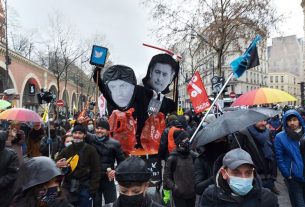 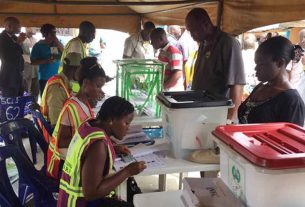