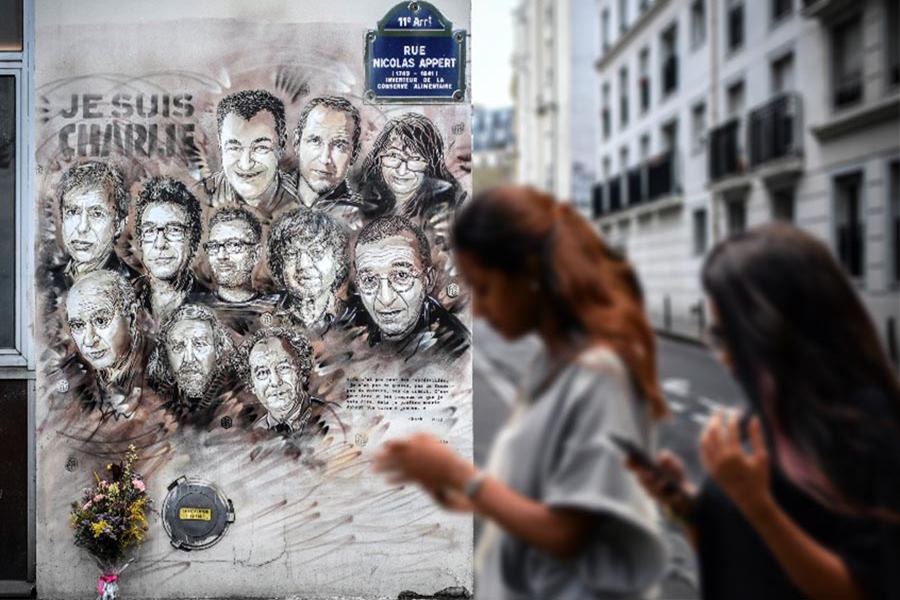 Fourteen people have been found guilty of being accomplices in terrorist attacks in France in 2015, which included the attack on the magazine Charlie Hebdo.

The trial opened on Sept. 2 for the group of 14, who are accused of aiding and abetting brothers Cherif and Said Kouachi and Amedy Coulibaly, who stormed the Paris offices of French satirical weekly Charlie Hebdo on Jan. 7, 2015, killing 12 staffers and wounding 11 others over the newspaper’s publication of controversial cartoons of the Prophet Muhammad and other leaders of Islam.

In the ensuing days, a policewoman in a suburb of Paris and four other people at the Hyper Cacher kosher supermarket in an eastern suburb were also killed by the Kouachis and Coulibaly. All three were gunned down by police during the incident.

Verdicts were handed down by the presiding judge, Regis de Jorna, to the 11 defendants present at the trial. Primary among them was the main defendant, 35-year-old Ali Riza Polat, who received 30 years for complicity in the terrorist crimes committed by the Kouachis and Coulibaly. Riza Polat is said to have had “a sufficient degree of knowledge of the latter’s project,” referring to Coulibaly, who it is said he assisted.

The verdict was to be delivered Nov. 10 but had been subject to continual delays due to the coronavirus pandemic and especially Riza Polat’s having caught the virus.

The attorneys general last week had asked for a “firm and balanced” response in the case and importantly requested life in prison for Riza Polat, a man of French and Turkish origin who is said to have helped with logistics and planning, arming and financing the attacks.

Coulibaly’s wife and co-assailant Hayat Boumeddiene received 30 years imprisonment with a two-thirds safety period, accused of “criminal terrorist association” and “terrorist financing” for carrying out the executions at the Hyper Cacher market. Boumeddiene was not present at the trial but is rumored to be in Syria.​​​​​​​

The Court of Assize is the only French court with a jury trial. Some 144 witnesses were to have participated over the past three months, including survivors, with 14 experts present to evaluate the evidence presented.

Charlie Hebdo is not just a byword for terrorism.

It was, and remains, a provocative, satirical magazine that takes pride in poking the establishment.

Its pages have always been littered with articles, cartoons and polemics designed to spark a reaction, mocking anything – culture, celebrity, politics and, regularly, religion.

The magazine had published a series of caricatures of the Prophet Muhammad – such a depiction is prohibited in Islam. 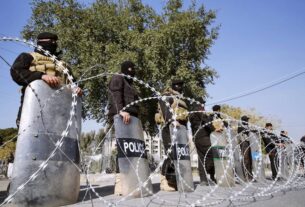 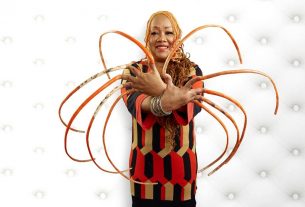 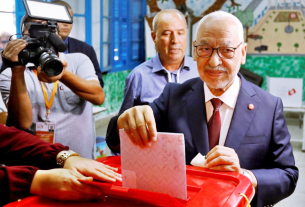