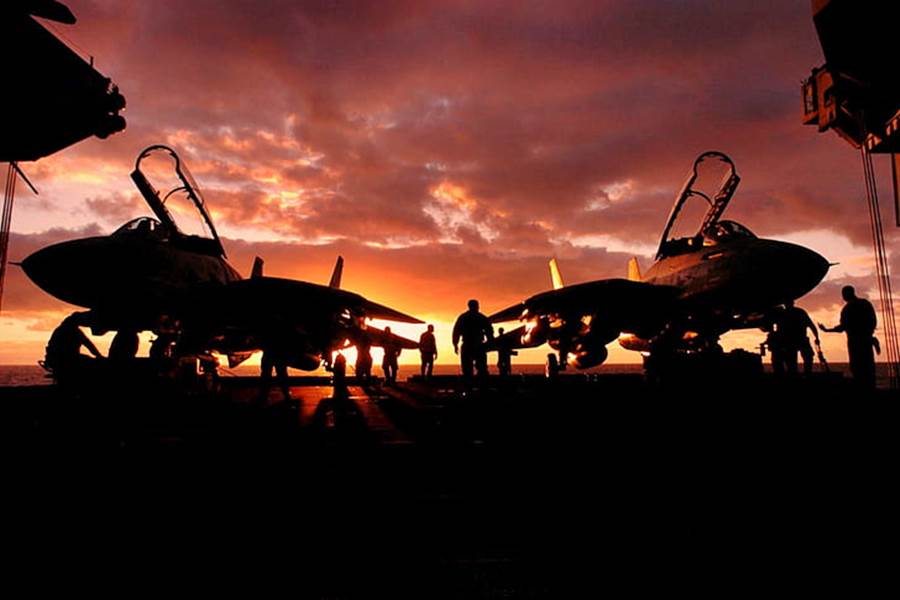 Global military spending increased by 2.6% to $1.981 trillion in 2020, with the United States, China, India, Russia and the United Kingdom topping the list, data released by the Stockholm International Peace Research Institute (SIPRI) showed on Monday.

“The 2.6 per cent increase in world military spending came in a year when global gross domestic product (GDP) shrank by 4.4 per cent, … largely due to the economic impacts of the Covid-19 pandemic.

In 2020, the five biggest military spenders together accounted for 62 percent of global military expenditure.

The United States remains the most powerful state in terms of military expenditure with $778 billion spent on defense, representing an increase of 4.4 percent over 2019, according to the institute’s data.

China increased its military expenditure by 1.

9 percent to $252 billion, being the world’s second largest spender. India comes third, with its military budget amounting to $72.9 billion.

Russia came fourth in the ranking with its defense spending amounting to $61.7 billion and increasing by 2.5 percent compared to 2019. The United Kingdom is in the fifth place with military expenditure amounting to $59.2 billion, representing an increase of 2.9 percent over 2019.

“Nevertheless, Russia’s actual military spending in 2020 was 6.6 per cent lower than its initial military budget, a larger shortfall than in previous years,” SIPRI noted.

According to SIPRI, nearly all NATO member states have also increased their military burden in 2020.

“Although more NATO members spent more than 2 per cent of GDP on their militaries in 2020, in some cases this probably had more to do with the economic fallout of the pandemic than a deliberate decision to reach the Alliance’s spending target,” SIPRI researcher Lopes da Silva said as quoted in the report.

The SIPRI, founded in 1966, is an independent think tank focused on research into conflicts, arms and arms control and disarmament. 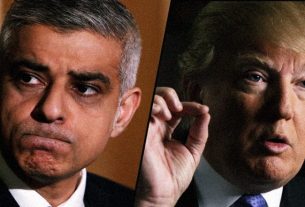 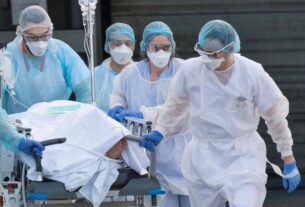 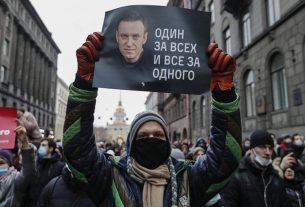