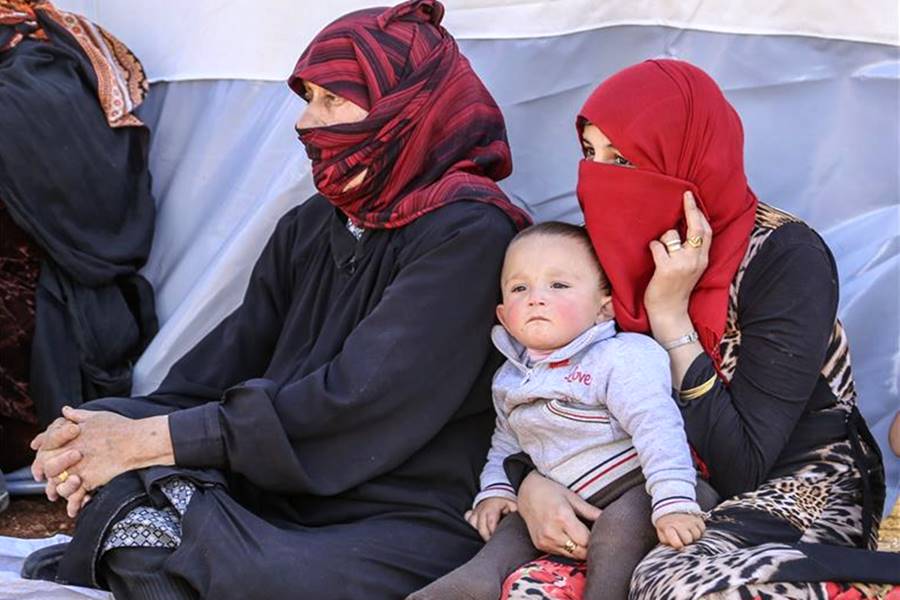 Greek police stripped a Turkish woman and migrant Afghan women naked and searched them before sexually assaulting them as they attempted to make their way from Turkey to mainland Europe, it has been reported.

According to Euronews, the woman’s husband had been prosecuted by a Turkish court for allegedly using the ByLock messaging application on his phone following the attempted coup of 15 July, 2016. The app continues to be accused by the Turkish government of being a platform hosting followers of the US-based Turkish cleric Fethullah Gülen, who is believed by Ankara to have plotted the coup.

Despite the man reportedly suing the court and attempting to prove that he had no criminal content on his phone, his sentence was recently upheld, so he decided to flee the country with his wife and child. He duly arranged with people smugglers to leave the country by sea to Greece from where he wanted to go on to another European country.

Following a sea crossing, the family and eight other migrants were stopped by Greek police after walking for hours through the Greek countryside. Their mobile phones and identity documents were confiscated before they were taken to a police station and then to a forest. There, all of the women were forced to strip naked and were sexually harassed and groped while being searched by police officers.

“What we saw in Greece was treatments that no human being deserves,” the Turkish woman told Euronews. “It was against human rights. We are poor people who risk death.” She added that Greece, as a European country, should not have acted so barbarously.

Following the assault, a police vehicle took the would-be migrants to the Turkish border. The woman’s husband was arrested at Edirne İpsala Police Station, where he is said to remain on terrorism charges. His wife was released on the condition of judicial control.

Greek police and border guards are said to have committed a variety of human rights violations since the migrant crisis began, including the pushing back and shooting of refugee boats at sea; leaving refugees stranded at sea; and torturing migrants at secret black sites on the border before sending them back naked. 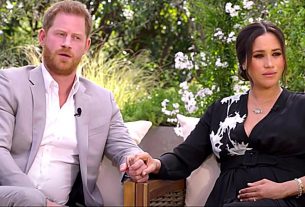 HARRY AND MEGHAN’S INTERVIEW WITH OPRAH WINFREY: HOW TO WATCH 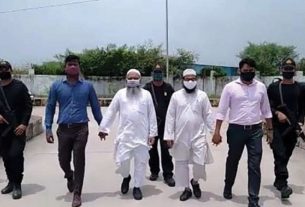 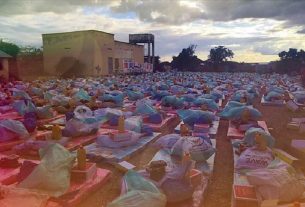