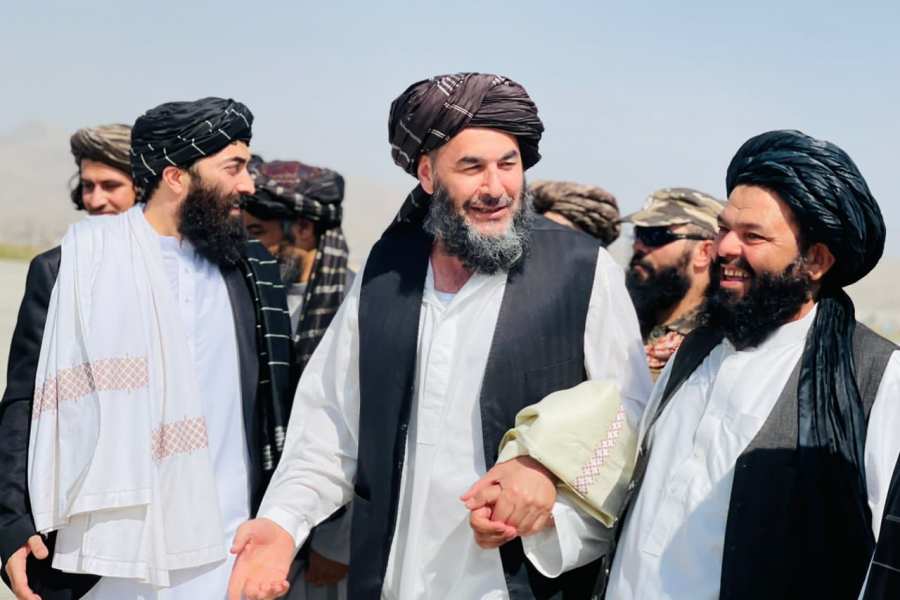 An American navy veteran was exchanged for a key associate of the Afghan rulers. According to Afghanistan’s foreign minister, the Taliban and the US have completed a prisoner swap.

Mark Frerichs, who was kidnapped in 2020, was exchanged for Bashir Noorzai, a strongman and Taliban ally imprisoned for 17 years in a US detention center at Guantanamo Bay for heroin smuggling, according to Amir Khan Muttaqi on Monday.

According to the US State Department, the former US navy veteran was being kidnapped while working as a civil engineer on construction projects in Afghanistan. In a video posted by The New Yorker magazine earlier this year, he was last heard pleading for his release so that he could be reunited with his family. Frerichs claims that the video was shot in November of last year.

Noorzai did not hold an official position in the Taliban, according to the Afghan spokesman Zabihullah Mujahid, but he “provided strong support, including weapons,” as the movement rose in the 1990s.

Noorzai’s attorney had insisted that his client was not a drug dealer and that the accusations against him should be dropped because US government agents had deceived him into thinking he would not be detained.

Since the Taliban seized power last year, the US has shunned them while freezing about $9 billion in assets belonging to the Afghan central bank.

In a brief speech alongside Muttaqi and the acting deputy prime ministers of the Taliban, Noorzai said he is “proud to be in the capital of my country among my brothers”. 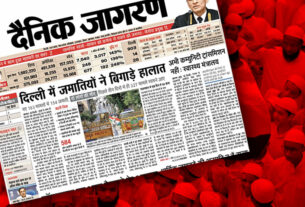 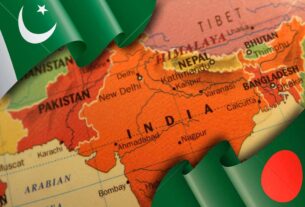 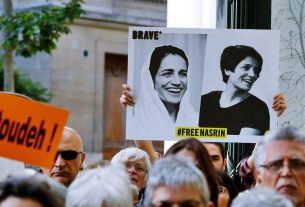