A court in Pakistan has ordered that terrorism charges against former Prime Minister Imran Khan be dropped, his lawyer says.

Khan, 69, was charged with terrorism for remarks made at a public rally on August 20 against police officials and a female judge who had ordered the arrest of one of his top aides, Shahbaz Gill.

In his speech, the head of Pakistan Tehreek-e-Insaf (PTI) party, had allegedly threatened “action” by taking legal recourse against top Islamabad police officials and Judge Zeba Chaudhry, who had approved Gill’s two-day detention.

The cricketing icon-turned-politician denied he threatened the officials in his speech, saying his words were taken out of context.

“The case against Imran Khan, however, will remain intact that will now be tried in an ordinary court, instead of an anti-terrorism court,” Chaudhry said. 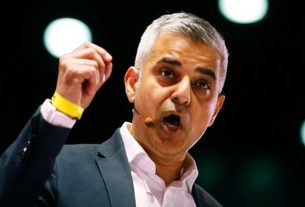 Europe is starting to resemble the situation on the eve of World War Two: London Mayor Sadiq Khan 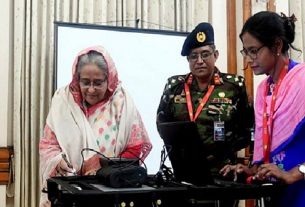 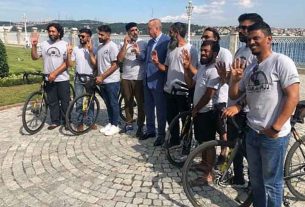