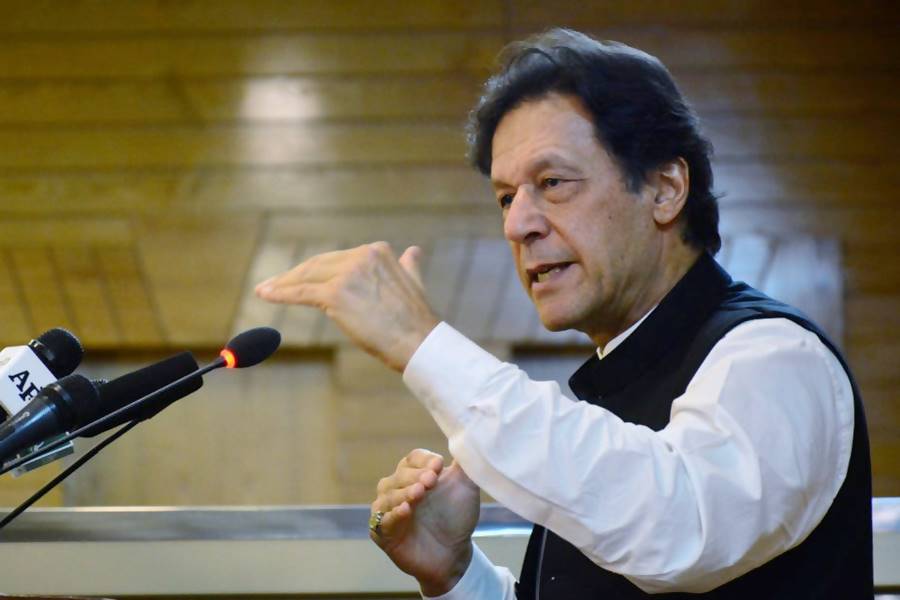 Pakistan Prime Minister Imran Khan on Friday reshuffled his Cabinet on the directions of a court that barred un-elected advisers and special assistants from heading the Cabinet committees.

In a fourth shakeup in his Cabinet in less than three years, Khan appointed Sheikh Rashid as new interior minister of the country, according to a statement issued by the prime minister’s office.

Rashid, who was once a Cabinet member of former Prime Minister Nawaz Sharif, is one of the biggest critics of Sharif in Khan’s Cabinet.

Pakistan Democratic Movement, an alliance of major opposition parties, will hold its anti-government rally in the northeastern Lahore city on Sunday and is likely to announce a long march to Islamabad.

Former intelligence officer Ijaz Shah, who was serving as interior minister, has now been appointed as minister for narcotics control, while Azam Khan Swati has been given a portfolio of railways.

This is the fourth federal cabinet shakeup in less than three years of the PTI government.

The reshuffle comes days after the Islamabad High Court ruled that unelected advisers and special assistants could not head government’s committees and had subsequently set aside the notification of the Cabinet Committee on Privatisation, headed by Hafeez. The move was seen as a major blow to government’s privatisation efforts that were being spearheaded by unelected members of the federal cabinet. 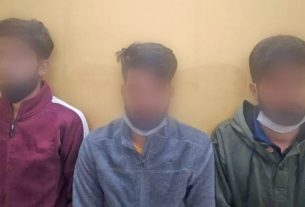 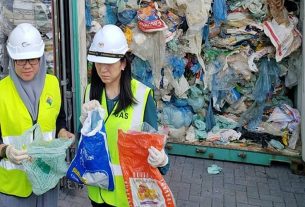 Malaysia: 89 waste containers send back to three countries by year-end 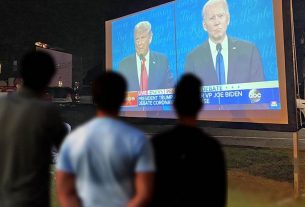